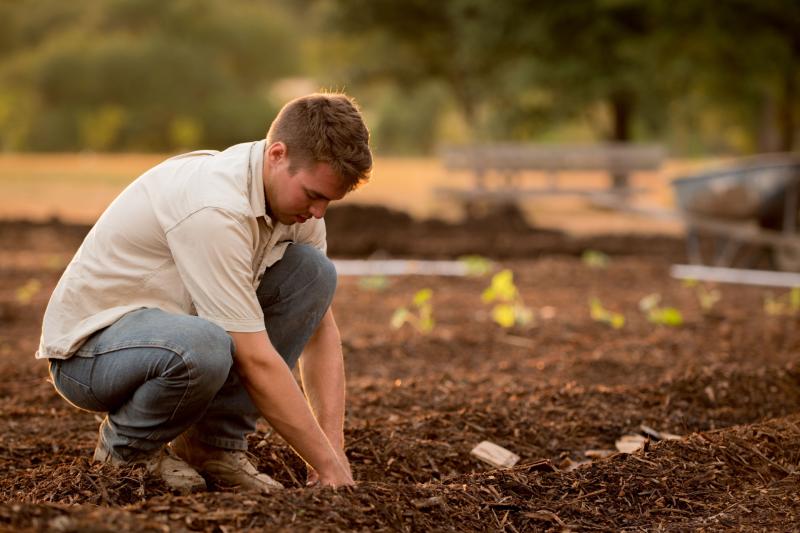 Macra na Feirme voiced concern after details of the CAP funding for 2023-2027 were announced yesterday by Minister for Agriculture, Food and Marine, Charlie McConalogue.

According to the group, the allocated budget of approximately €10billion is missing funds for young farmer measures such as business start-up grants, a retirement scheme and funding for a Land Mobility Service.

Macra na Feirme's National President, John Keane, said, "We have consistently voiced the need to support young farmers as they begin their farming careers. The cost of providing these valuable incentives to support generational change and encourage new farmers to start farming is approximately €310m over the next five years.”

Mr Keane stated that encouraging young people to take up farming as a career is "vital" for the future of Ireland's agri-sector.

He said, "Yesterday young farmers needed the Taoiseach and Minister for Agriculture to be bold, be ambitious and most importantly, be supportive, of the next generation. Instead, we have a budget that is short-changing the next generation by €310m."