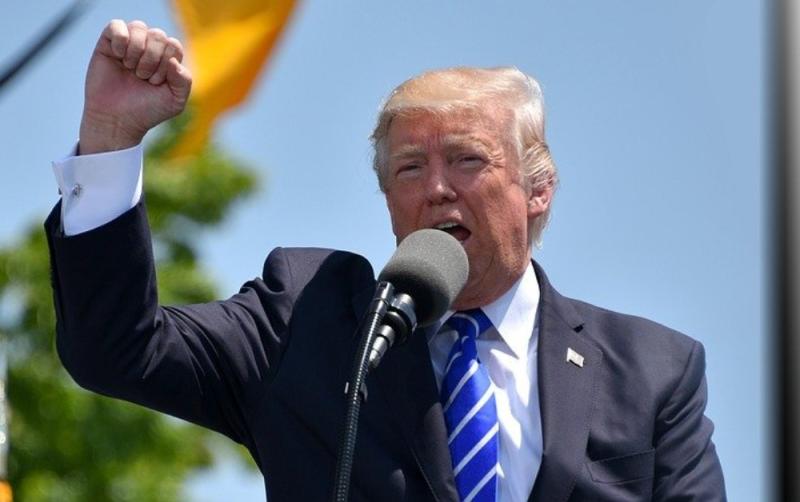 Former President Donald Trump has announced plans to set up a new social media platform while launching his media company.

Trump has had a well-documented, difficult history with social media sites after being banned from popular social media channels including Facebook and Twitter after he continuously made claims of voter fraud in the 2020 US Election, and encouraged the violent attacks at the US Capitol in January 2021.

Before his account was banned, many tweets were labeled as 'This claim about election fraud is disputed.' by Twitter.

The new social media network will be called TruthSOCIAL and is expected to roll out in the first quarter of 2022.

Chairman of Trump Media and Technology Group, Donald Trump said he created TruthSOCIAL and TMTG to stand up to Big Tech and was founded with a mission to give a voice to all.

"We live in a world where the Taliban has a huge presence on Twitter, yet your favourite American president has been silenced." he added.

Trump Media and Technology Group has entered into a definitive merger agreement with Digital World Acquisition Group (DWAG) for a business agreement that will see the media company as a publicly listed company subject to regulatory and stockholder's approval.

CEO of DWAG, Patrick F. Orlando said: "Digital World was formed to create public shareholder value and we believe TMTG is one of the most promising business combinations to fulfill that purpose."

Orlando said he believes TMTG will have the potential to create significant shareholder value with the addressable market and Donald Trump's large following.

Cheap flights available to US following lifting of travel ban