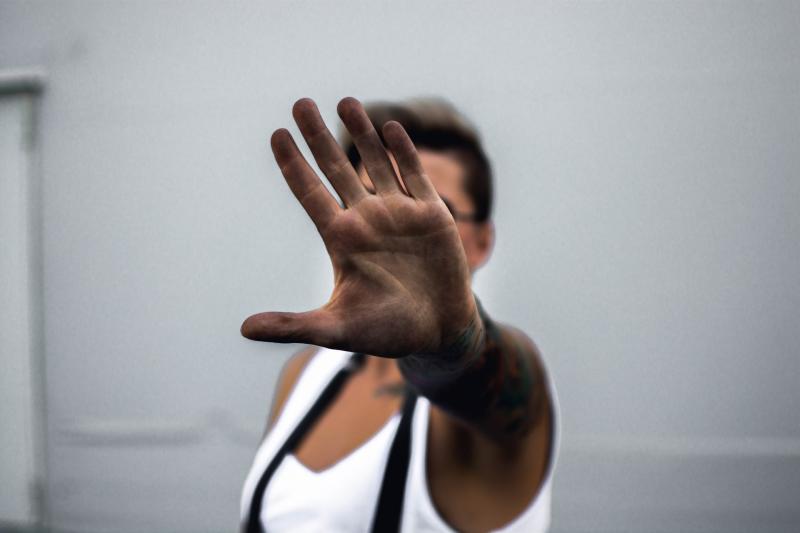 A significant amount of people still think consent can be ignored - and that "no" actually means "maybe."

Research carried out by The Dublin Rape Crisis Centre found that a significant amount of people still think consent can be ignored - and that "no" actually means "maybe."

The survey, which is the first of its kind in Ireland, was carried out earlier this year on roughly 1000 adults from all age demographics to assess public attitudes and knowledge regarding the topic.

"We in Dublin Rape Crisis Centre have long believed there is a problem with consent in Ireland.

"This research confirms that most people – 70% – agree with us. While as a people, we understand the theory of consent, it is not always so clear that this translates to practical understanding.”

While 9-in-10 women and 8-in-10 men agree that everyone has the right to withdraw consent at any point during sex, a significant minority believe that flirting or not clearly objecting means a person is willing to have sex.

Most people said they put their partner's sexual pleasure before their own, while 1 in 5 believed their own pleasure was more important.

This particular statistic increased to 2 in 5 among men, who agree that they would "probably keep going" even if they had a feeling their partner was not enjoying it.

Throughout the survey, people were presented with fake sexual scenarios and asked to assess whether they were consensual, revealing a level of confusion.

When asked whether a sober person having sex with a drunk person at a party was consensual or not, 33% of people said maybe.

Embarrassment was cited as one of the main reasons surrounding the ambiguity around consent, with 28% of people saying they wouldn't know how to talk about their sexual likes and dislikes to a partner.

However, the research also revealed some steps in the right direction.

38% of men and women said they would sign up for a course on consent if such a thing was offered, while 84% agreed we need better age-appropriate sex education in schools.

People also said a more open and honest conversation regarding sexual consent should be encouraged in order to benefit and enable healthier relationships with sex and sexuality.

"At the same time, this large majority of the public who share these values recognise that Ireland has a problem with consent.

"People see consent as a responsibility for all society and there's a particular message from this study for Government that they must respond to the expectations and the needs of the public."