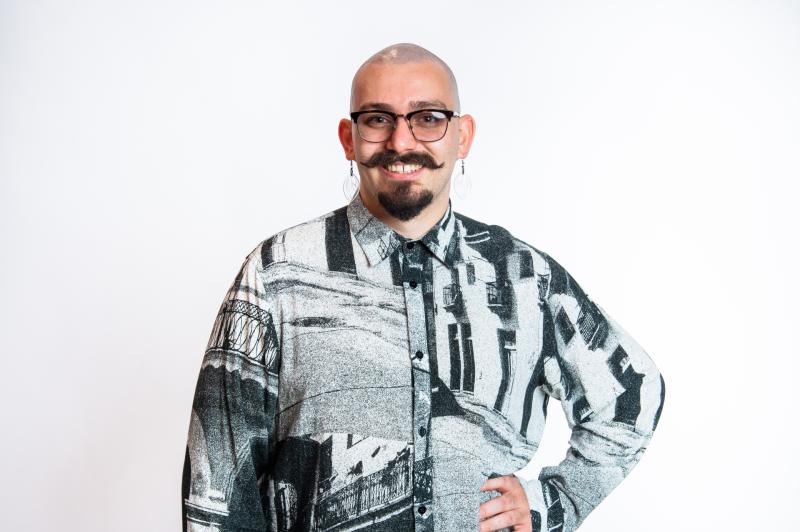 Hosted by Longford lady and Influencer Maura Higgins, Glow Up Ireland ran for eight weeks and saw some of Ireland's most talented make-up artists take on different tasks to showcase their make-up skills and vye for the winning ticket.

Glen Edward McGuiness wowed the judges in the final episode on Thursday night and after eight intense and emotional weeks, Glen won the highly sought-after title.

As well as securing the title, he also won a full professional make-up kit and €5,000 in prize money to help further his career.

The Dublin man was in 'complete disbelief' after winning.

Speaking about his victory he said: "It means so much to be a little queer boy from the Liberties proving that being different and being working class doesn't mean you are set up to fail but that you can push yourself to become anything you want."

Reflecting on his favourite moments on the show, he recalls judge Cathyanne Mac Allister telling him that his work spoke for itself which was a validating moment for his art.

"Another moment that was unbelievable was having my work featured in a seven-page spread in Sunday Independent Life Magazine and alongside that getting to be involved in the photoshoot process made me feel like a real makeup artist." added Glen.

"The ideas that he brought were completely different and demonstrated magical and unusual colour schemes. Glen brought himself and us all on a wonderful makeup ride!" she added. 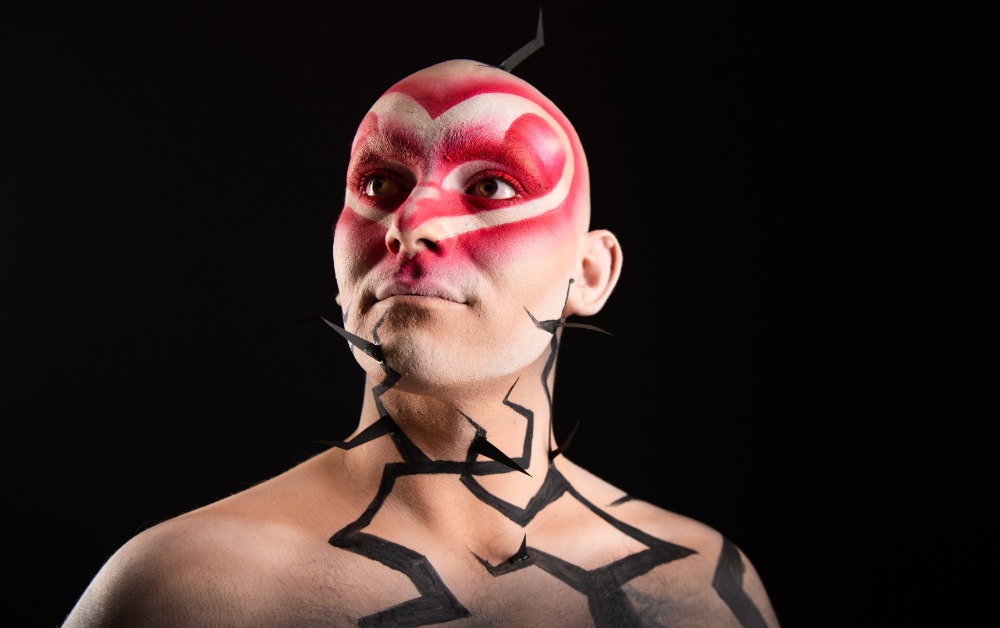 The finale of Glow Up Ireland saw the finalists - Glen Edwards, and runner-up Niall Casey and Michael Ryan present a masterclass showcasing a make-up style they felt best represented them.

Make-Up Artist and Influencer Keilidh Cashel also returned for the finale to see how far the contestants had come since the beginning of the series.

Make-Up Icon Charlotte Tilbury sent a message of support to the finalists via video link, "This is such an exciting moment for all of you - and for make up in Ireland. Truly all 3 of you are stars."

If you missed the finale last night, you can catch up on the RTE player here