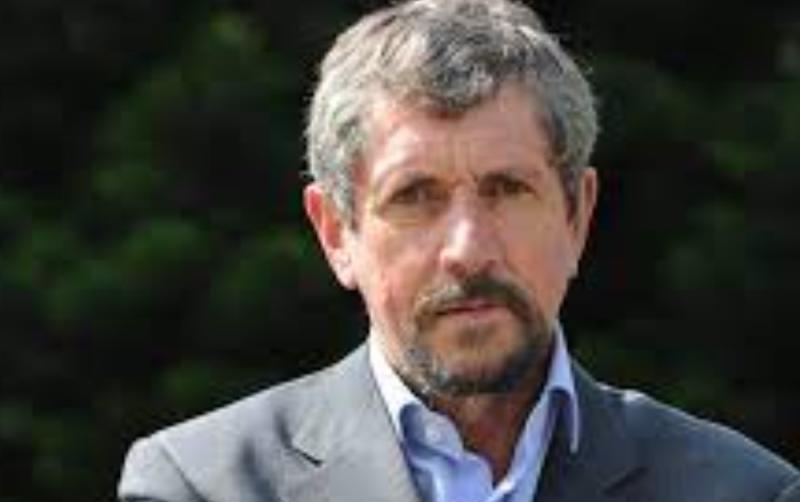 Former RTE Broadcaster Charlie Bird has confirmed he has been diagnosed with Motor Neurone Disease.

Motor Neurone Disease is a neurological condition that affects the nerves in the brain and spinal cord.

Recently I spoke about issues with my voice. I now know why.
I have been diagnosed with Motor Neurone Disease.
Thanks to all my pals for their amazing support. And the kindness from so many people.
Stay safe everyone.

Last month, the 72-year-old Journalist revealed he declined two radio interviews when he began to experience 'major issues' with his speech four months prior.

Charlie Bird worked in RTE for more than 38 years and held different positions during his time at the national broadcaster.

In his tweet today, he paid tribute to his friends for their 'amazing support' and the 'kindness from so many people'