'Are they trying to string us along?': Senator questions Governments ability to deliver new draft law 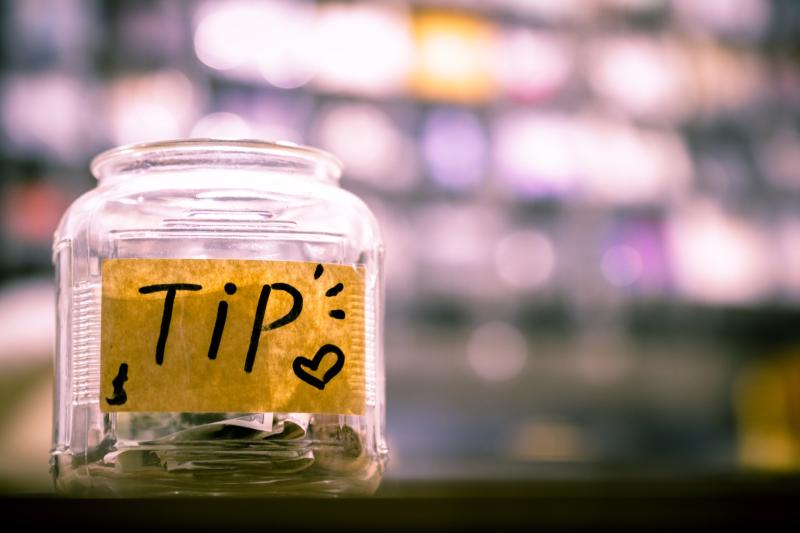 The draft law will mean tips must be counted as additional and separate to wages.

Tánaiste Leo Varadkar announced today that the Government has approved to draft a law that will give new rights to employees, which prohibits the use of tips and gratuities to ‘make up’ contractual rates of pay.

This will include new requirements for employers to clearly display their policy on how both card and cash tips, gratuities, and service charges are distributed. All electronic tips must be distributed fairly and in a transparent way.

Leo Varadker said this new law will give workers legal protections over tips and it will mean that any tips received cannot be counted towards an employee’s basic pay.

This means tips must be counted as additional and separate, according to the draft law.

"The question has to be asked of government - are they actually serious about improving worker's rights or are they trying to string us all along with promises they have no intention of enacting any time soon?

"I listened to An Tanáiste today say that he would like this legislation to be enacted by end of the year.

"The reality is that the Joint Oireachtas Committee have yet to even commence pre legislative scrutiny on the goverment's Paid Sick leave legislation as the government has yet to publish the general scheme of the bill.

"It is very difficult to see how it can go through that plus pass through all stages in the Dáil and Seanad within the next 8 weeks. Since the Dáil returned from its summer recess, the President has yet to sign a single piece of legislation into law.