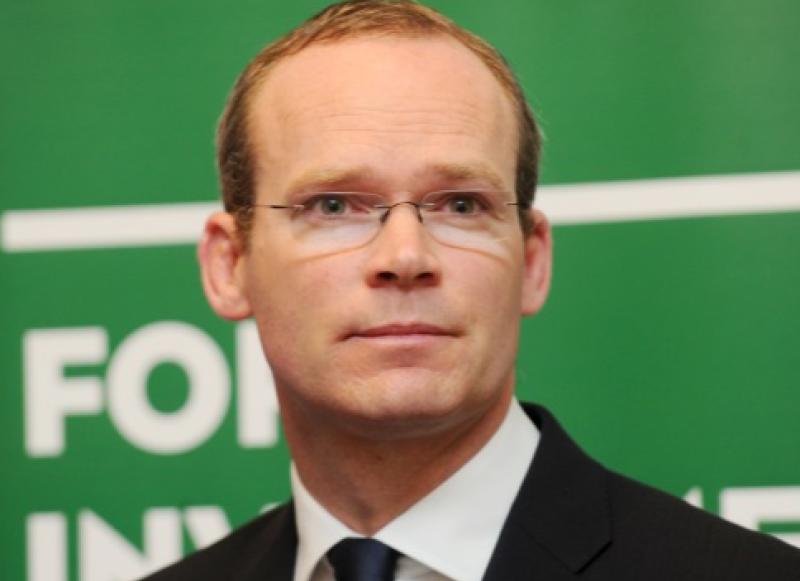 Ireland's Minister for Defense has expressed concern as Palestinian NGOs in receipt of support by Irish Aid and the EU have been classed as terrorists.

In a statement released yesterday, Minister Coveney said, "I am concerned at the designation by Israel’s Ministry of Defense of six Palestinian NGOs, including organisations in receipt of support from Irish Aid and the EU, as terrorist entities on Friday, 22 October."

He confirmed the EU has contacted Israeli authorities for clarification on the issue and said, "We were not informed in advance of these designations, and have not received detailed evidence."

Statement by Ireland’s Minister for Foreign Affairs and Minister for Defence, Simon Coveney TD, on the designation of Palestinian NGOs as terrorist organisations. https://t.co/J0GrxTrjrp

The minister called terrorism a very serious issue which must be addressed "with both resolve and with evidence".

According to Minister Coveney, robust checks are maintained to ensure the funding of civil society groups and human rights defenders through Irish Aid is used only for purposes intended.

He said, "Previous allegations against civil society organisations in the occupied Palestinian territory which are supported by Ireland and the EU have not been substantiated."

He confirmed these groups play "a critical role" in promoting international peace and human rights, and said, "Ireland will continue to support efforts bilaterally and at EU and UN level."