Fourth highest week of Covid cases amid a 'serious situation' 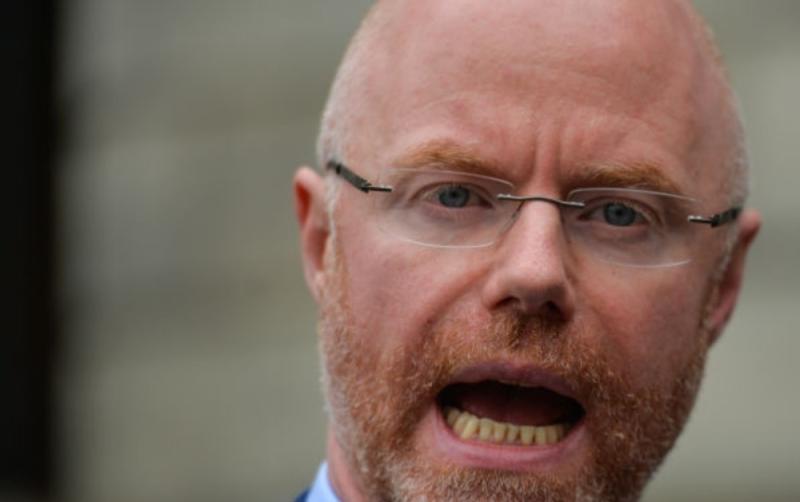 Health Minister Stephen Donnelly has described the current rise in cases as 'serious' after he gave a 'stark briefing' to Cabinet on Tuesday.

Speaking on Newstalk, he said last week was the fourth-highest week of Covid cases since the beginning of the pandemic.

"The only three weeks where we had more cases than last week were the three worst weeks in January." added Mr. Donnelly.

There are more than 100 people in ICU with 60% not vaccinated.

"The question for me is what is the translation into people who are getting very sick." said the Health Minister.

Mr. Donnelly said one of the most effective things to protect the healthcare system and to ensure we are not canceling electives, is for the 7% who are not vaccinated to get vaccinated.

He added: "They are at high risk given current case rates, therefore they are putting friends and family at risk, and they represent the disproportionate number of people in hospital and ICU putting an additional burden on the health service."

Despite a 'steep rise in cases' the reason that Government can begin to open up the economy and society is due to the high vaccine uptake, according to Mr. Donnelly.

Over '60s are due to receive their booster shot next week and the Health Minister, the Chief Medical Officer and the Department are engaging very closely with NIAC on the issue of healthcare workers receiving a booster vaccine.

The Minister said they always proceed with NIAC's advice and it has 'always worked cohort by cohort' with clear evidence that it is the right thing to do for each cohort.

He believes there is a strong case for boosters for healthcare workers and he 'would do it tomorrow'.

"I am absolutely certain that part of the reason the public has put so much faith and trust in the vaccination programme is because we have an expert group who have been advising us very well." added the Minister.

Tánaiste suggests vaccine passports could be needed for hospital visits