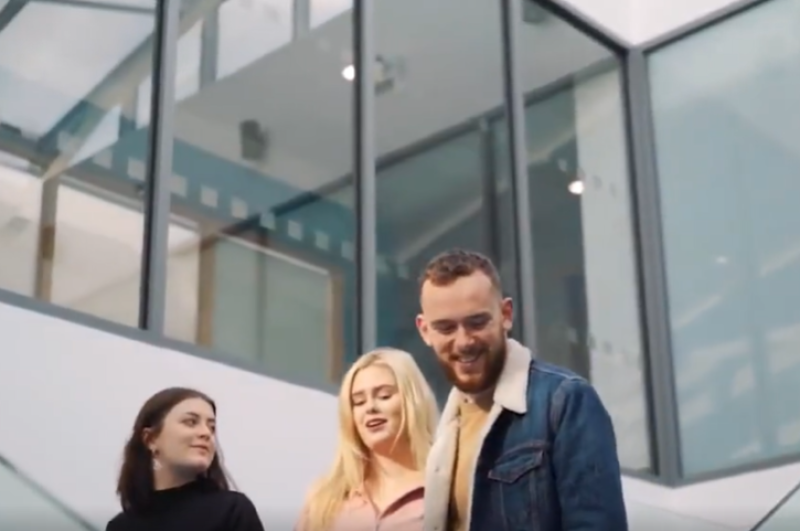 Speaking about the news on Twitter, Minister Simon Harris said he was "delighted" to announce the new designation.

In a tweet, he said, "I have just signed a letter to confirm this news. A major day for higher education and regional development in our country. Opens in 2022. Thanks to GMIT, IT Sligo and LYIT."

IT Sligo commented on the news, calling it "a historic day" for the three institutions.

According to the president of LYIT, Paul Hennigan, almost 600 academic programmes will be on offer, from pre-degree to doctoral level onsite and online.

The new university will provide courses to a population of over 20,000 students and will be supported by more than 2,000 staff.

In a promotional video, the president of IT Sligo, Dr Brendan McCormack, stated that many of the campus locations will become university towns for the first time.

He said, "As a university, we will be significantly contributing to the transformation of the educational landscape of this region driving innovation, research and development and propelling the region on to an international stage."