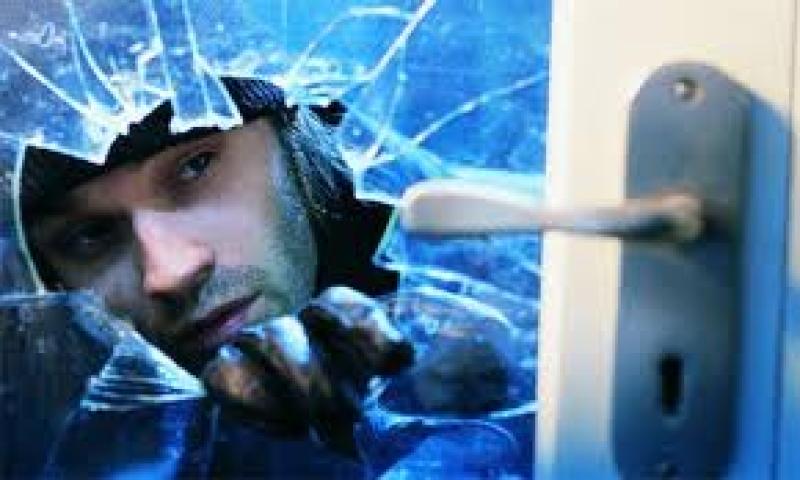 An Garda Síochána are warning the public about the 20% higher risk of being burgled during the winter months.

The alert comes ahead of clocks being turned back by an hour from Sunday October 31st.

Gardai recently commenced the winter phase of Operation Thor - designed to tackle criminal activity during winter - which will run until the end of March 2022.

According to Gardai, burglaries in winter most often occur between the hours of 4pm and 9pm on Thursdays, Fridays and Saturdays.

Official statistics reportedly show a 34.7% reduction in burglaries and related offences last year compared to 2019, and the trend is continuing in 2021 with a further reduction of 2.5%.

Gardai have also released tips for homeowners to prevent burglaries, including turning on lights, using timer switches, locking all doors and windows, using an alarm, storing keys away from windows and keeping large amounts of valuables out of the house.