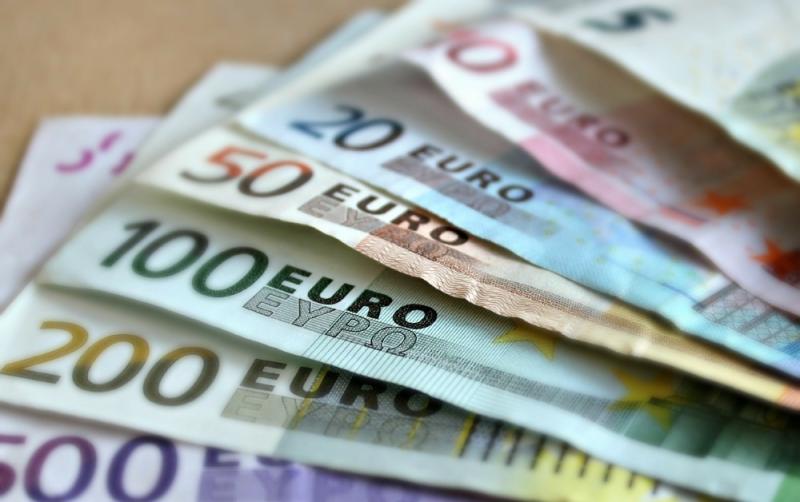 It has been announced that Panda Recycling, Thorntons Recycling, Panda Power, Pinergy and Sky TV will increase charges.

This will put further pressure on households as energy costs have already risen.

The increases come at a time when inflation is at 5.1pc. Energy, petrol and diesel and a host of other goods and services rising in price.

The latest increases come less than a month after carbon tax increases in the budget.

Carbon tax increases were announced which saw the price of petrol and diesel will go up from midnight on October 14. Meanwhile, gas, heating oil, coal and briquettes are set to rise in price from May.

The increase in carbon tax will be €7.50 per tonne.

This represents an approximate increase of 2c per litre for petrol and 2.5c for diesel

Customers of Pinergy will face their fifth energy increase of the year.