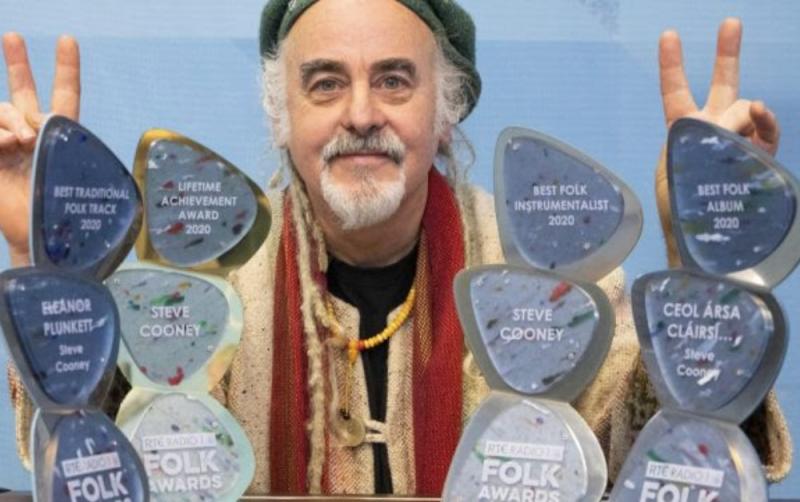 The RTÉ Radio 1 Folk Awards will take place on Tuesday, November 16 in Vicar Street, Dublin, and is aimed at celebrating the best in folk music in Ireland.

RTÉ has announced the shortlist today:

The winner of the Lifetime Achievement Award will be announced next week.

Ruth Smith and John Creedon will present the fourth year of the folk awards.

John Creedon said he is 'delighted' to see the awards come back in front of a live audience.

He said: "We've all really missed live music and events, not least the wonderful musicians and artists who will be joining us on the night to celebrate the very best in folk music in Ireland over the past year."

"It will be a great night of music, community, and celebration." added Ruth Smith.

The event will be streamed live on RTÉ Radio 1 and television highlights will be shown on Saturday, November 20 on RTÉ One.

Tickets can be purchased here.