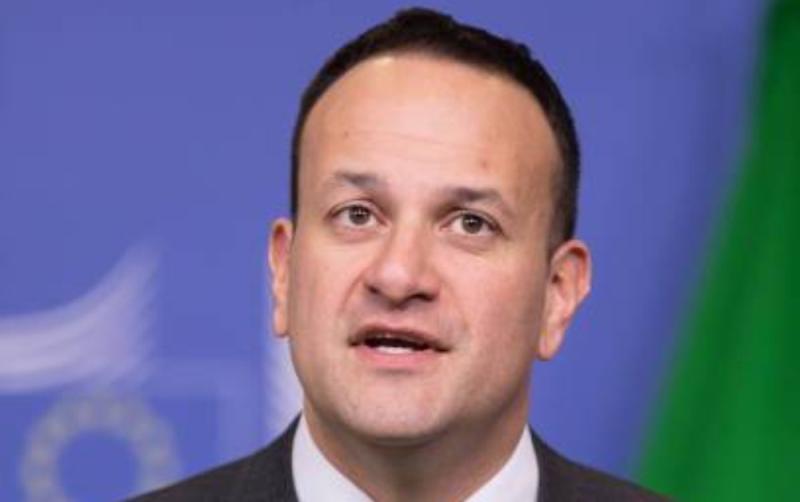 Varadkar was embroiled in controversy last year after it was revealed he had shared a confidential GP contract with his friend Dr. Maitiú Ó Tuathail in April 2019.

The Web Summit is an annual technology conference that welcomes prominent industry leaders and co-founded by Irish entrepreneur Paddy Cosgrave.

Cosgrave spoke about the controversy surrounding the then Taoiseach Leo Varadkar as a precursor to introducing key note speaker Frances Haughen, a Facebook whistleblower.

Varadkar was embroiled in controversy last year after it was revealed he had shared a confidential GP contract with his friend Dr. Maitiú Ó Tuathail in April 2019.

Mr. Varadkar was formally questioned by Gardaí in April, and although he admitted and apologised for sharing the document with his friend, he denied doing "anything illegal, or corrupt, or self-interested".

In his speech Cosgrave praised the Whistleblowers Aid Organisation for its help in revealing the issue which was first published in Village magazine.

He then asked the editor of Village Magazine Michael Smith, as well as Chay Bowes and John Tighe who helped get the story published, thanks them and asked the audience to give the trio a round of applause.