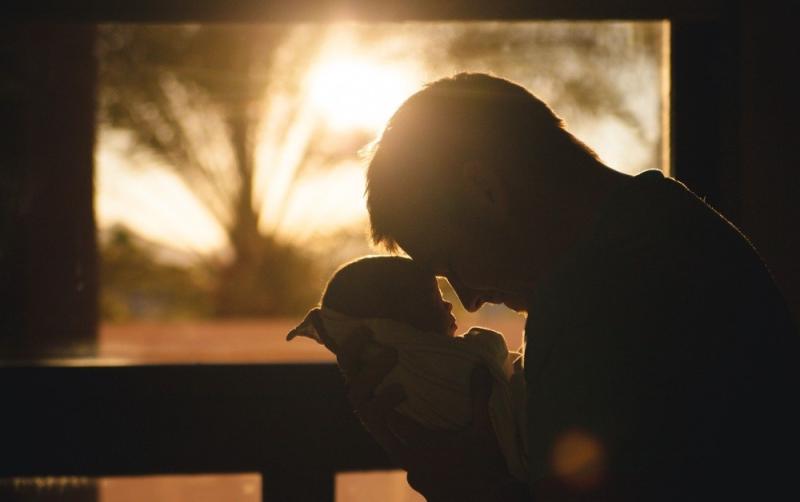 "Complex ethical questions" must be resolved before enacting Irish legislation on international surrogacy.

That's according to Tánaiste Leo Varadkar, who spoke about the issue in the Dáil today as parents and families created through surrogacy protested outside.

Currently there is no legislation regarding surrogacy in Ireland, resulting in complicated parentage issues where only one parent is recognised by Irish law.

Protestors are demanding that surrogacy be recognised in the Assisted Human Reproduction (AHR) Bill, which has not yet gone to committee stage.

The Tánaiste acknowledged that legislation on the matter is "long overdue" but said, "Very complex, very ethical questions arise from profit surrogacy services. Children [are] moved from other countries to this country, [they have] a right to know who biological parents are, there are lots of problems to be resolved."

He has recommended the establishment of a special Oireachtas committee to explore the issue and report with their recommendations.

He said, "We have to get this right."

In July this year, Minister for Health Stephen Donnelly said provisions outlined in the Bill will ensure AHR practices are conducted in "a more consistent and standardised way and with the necessary oversight".

According to the minister, the aim of legislation is to ensure the health and safety of parents and others involved in the process while considering the best interests of children born as a result of AHR.

The Tánaiste has confirmed the Cabinet will address concerns in the coming weeks.