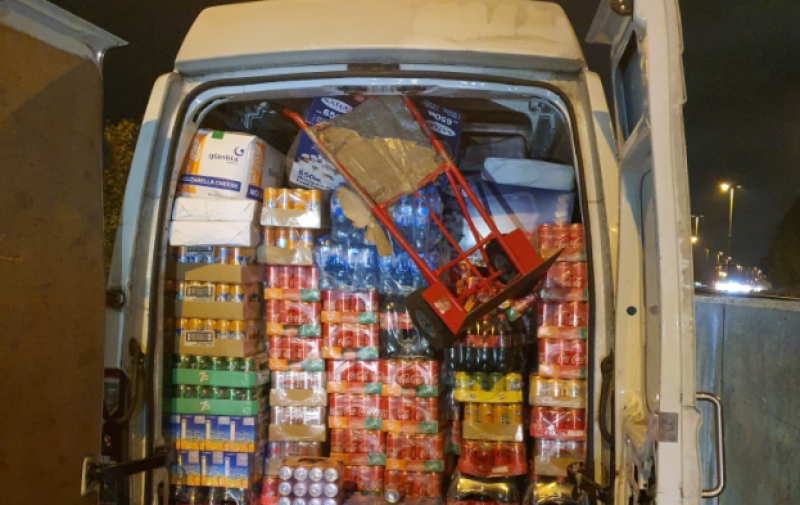 Gardai have seized a delivery van for being almost three tonnes over the legal weight.

According to Garda Traffic, the van was taken by the DMR South Roads Policing Unit to a weighbridge on suspicion of being overweight. 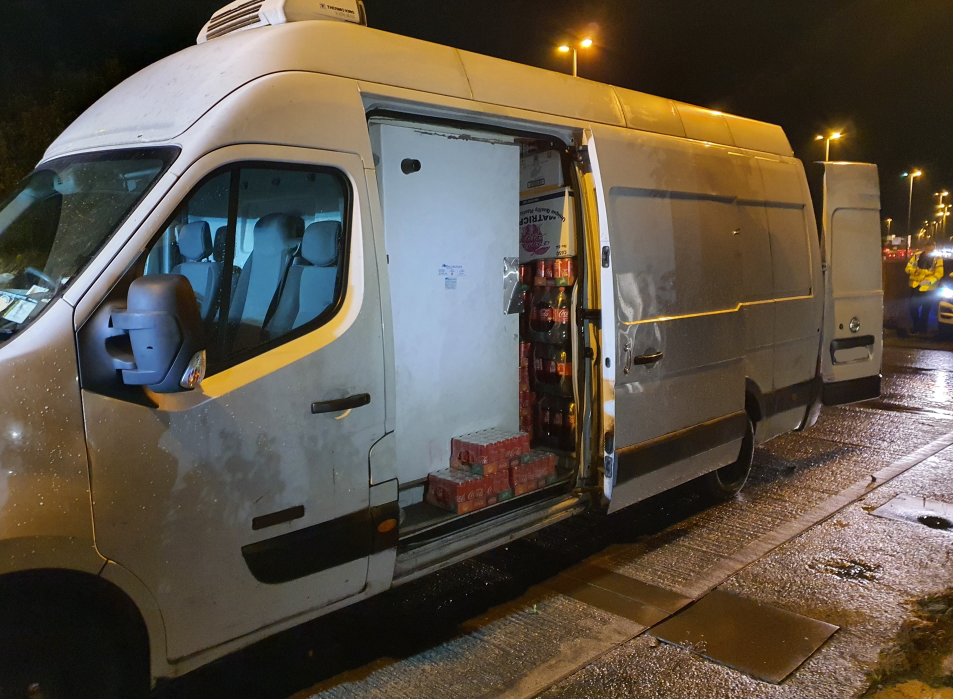 It was found to be 2620kg (or almost 3 tonnes) over, with a total weight recorded as 6120kg or approximately 7 tonnes.

A Fixed Charge Penalty Notice was issued to the driver.