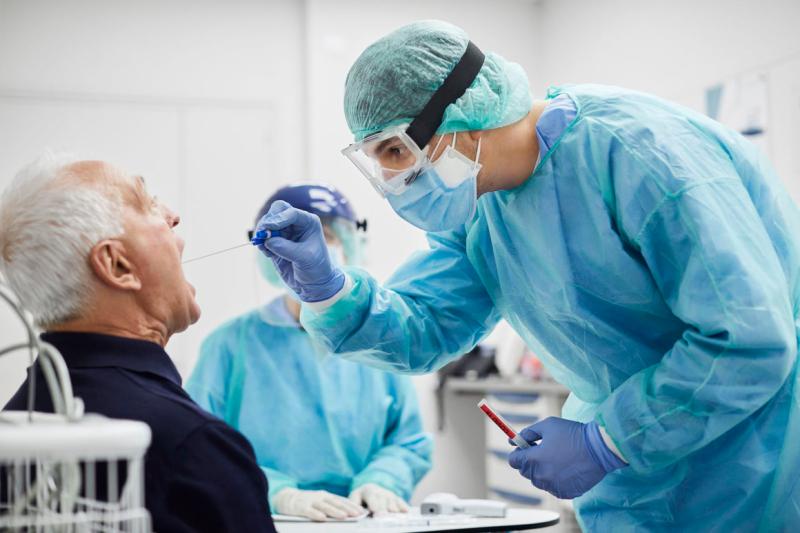 New research has found that one in five people are worried they could have missed out on diagnosis and treatment for illness due to the Covid-19 pandemic.

Of the people surveyed for research carried out by Pfizer, around 50% have either cancelled medical appointments or missed scheduled appointments

Hospital-initiated cancellations were higher among older age groups with 28% of over 65s having a hospital appointment cancelled compared to 16% of 25-34-year-olds.

Just over one-in-ten (11%) adults did not seek treatment despite feeling unwell during this period.

The annual Pfizer Health & Science Index reveals that people are less worried about visiting the hospital than they were last year.

Almost one-fifth (18%) of respondents were very or quite worried and would not visit a hospital. This is down from 27% in 2020.

The 2021 findings also show that just 16% of people are very or quite worried and would not visit their GP.

A total of 43% of people believe they experienced a negative health implication due to the pandemic with mental health, diet and weight and a lack of exercise identified.

People are anxious about their long-term health and the prospect of developing a variety of serious illnesses in the future, the research finds. Cancer was the most significant concern identified.