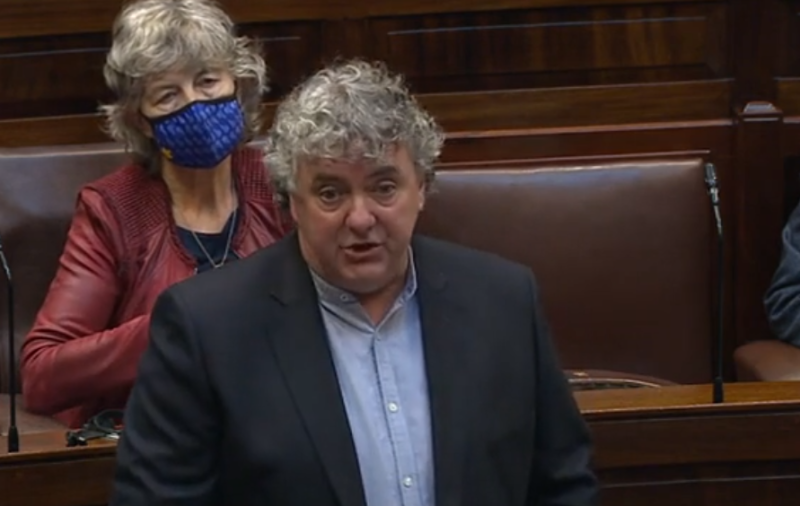 A TD is calling for the publication of a report outlining failures to protect residents from abuse at a HSE-run facility for people with disabilities in Donegal.

The Brandon report allegedly details what Deputy Thomas Pringle calls "catastrophic failures of the most vulnerable people by our health services" at Ard Gréine Court in Ballybofey.

The scandal came to light after a whistleblower revealed inaction on incidents of sexual abuse perpetrated by a resident known only by the pseudonym 'Brandon'.

The independent report on the scandal is currently unpublished.

Deputy Pringle spoke about the unresolved situation in the Dáil yesterday and said, "At this stage, unfortunately, I have no faith in the HSE to deal with this issue. If I had not raised this with the previous Minister of State with responsibility for disabilities at the time, this would have been buried already within the HSE.

"The Minister of State [for Disability], Deputy [Anne] Rabbitte, has put pressure on the HSE, as a result of pressure I have put on her. She has taken it on and worked very hard to make sure this would happen. It must happen because we need to be confident that this will not happen again."

According to Tánaiste Leo Varadkar, An Garda Síochána has asked the HSE to withhold publication of the report while findings are considered.

He said, "It is essential that we see the report so that we can be assured that something like this will not happen again. It is hard to contemplate how it went on for over eight years with more than 100 sexual assaults and happened with the knowledge of some of the management and staff. It is hard to comprehend how that could be the case for so long."

He confirmed the Minister of State, Deputy Rabbitte, will engage with the HSE board about the issue in the coming days and weeks.

He said, "The Minister of State has also written to the Garda Commissioner about the publication of the report. The Government and I support her in this regard and believe that it should be published as soon as possible and without further delay."