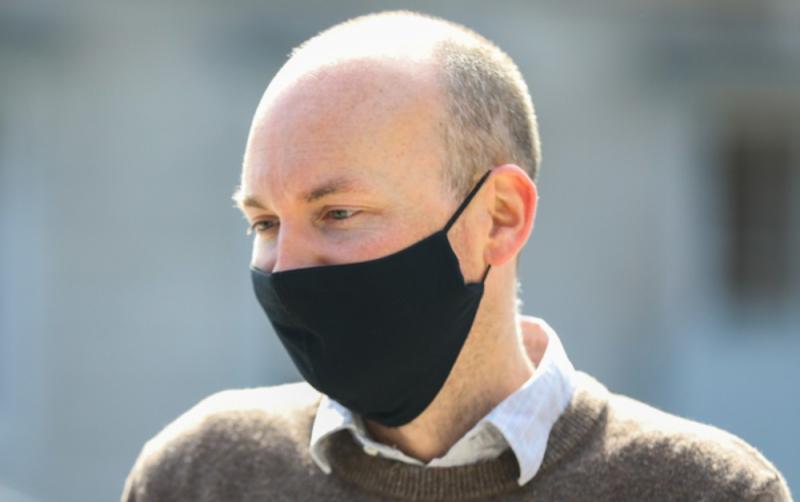 People Before Profit have launched a new Bill today to ensure equal rights for young workers which would guarantee uniform pay for all earning the minimum wage.

The Bill would allow everyone earning the minimum wage to receive 100% of this regardless of their age.

The national minimum wage in Ireland for people aged 20 and over is set to increase to €10.50 in January 2022.

Ireland has the highest rate in Europe of those aged 18-29 earning the minimum wage at 41%.

People Before Profit’s spokesperson on Enterprise, Trade, and Employment, Paul Murphy TD said it is 'blatant discrimination' that people under the age of 20 would be entitled to earn less than the minimum wage.

"It assumes that people under the age of 20 receive a cut in their rent or living costs due to their age." he added.

Deputy Murphy said: "What we need is to abandon this discrimination immediately, legislate for equal access to the full minimum wage regardless of age and pressure the government to instigate a living wage to €15 per hour so that people can have a fair return for the long hours that they work."