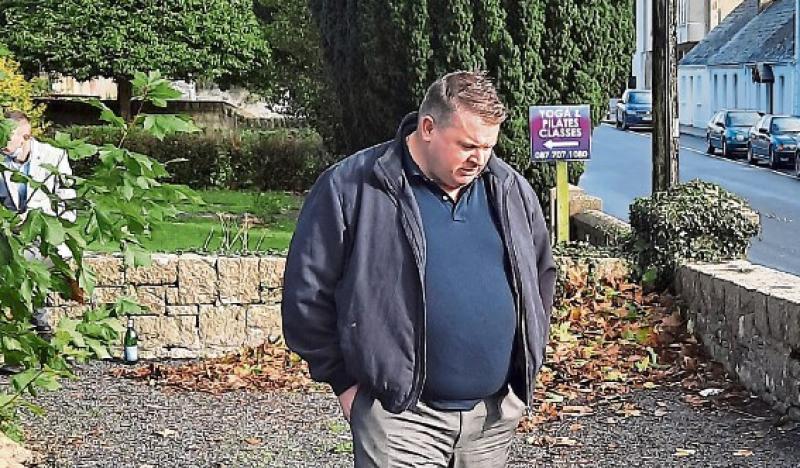 A FUNERAL director who allowed more than 200 people to attend a wake during a Level 5 lockdown has been fined €1,500 after he admitted breaching Covid-19 regulations.

John Murphy, aged 40, who has an address at Main Street, Gorey, County Wexford was prosecuted following an incident at Magner’s Funeral Home, Rathkeale on January 19, last.

At Newcastle West Court, Inspector Andrew Lacey said Mr Murphy had facilitated the repatriation of the deceased’s body from the UK and that gardai had expressed their concerns in advance.

He said around 200 people, many of whom had travelled from the UK, “were permitted to view the body of the deceased” even though there were strict limits on public gatherings at the time.

“He was aware of our concerns but people were still facilitated at the funeral home which should not have happened,” he added.

Solicitor Darach McCarthy told the court his client is third-generation funeral director and that what happened was an aberration.

He said Mr Murphy was aware of the regulations and that his intention was to only allow members of the deceased’s immediate family to view the body.

He told Judge Carol Anne Coolican there was no public advertisement or notice regarding the wake but that a “lot of people turned up” leaving his client in a difficult position.

“Unfortunately, extended family and friends who had not seen the deceased for some time presented at the funeral  home,” he said.

The solicitor said “no more than 10 people” were allowed to view the remains at any one time but that more than 200 were permitted inside over a number of hours.

“He never intended to breach the public health regulations at the time. He is extremely sorry for what happened,” added Mr McCarthy who said his client takes pride in being “at the top of his trade.”

Imposing a €1,500 fine, Judge Coolican noted the offence occurred at the height of the spread of Covid-19 and she commented that Mr Murphy’s actions “constituted a threat to public health”.

She said the number of people allowed to view the remains was an aggravating factor as was the fact that Mr Murphy had shown “a complete disregard for the public health regulations.