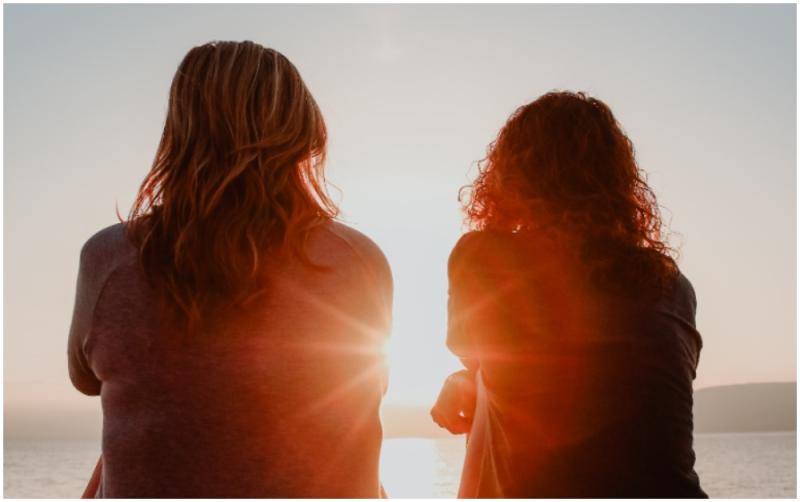 Almost 4 in 10 (39%) agree that women become less visible as they experience menopause.

New research undertaken by Boots Ireland reveals that almost two-thirds of women say that menopause causes them to experience physical or psychological symptoms that have significantly affected their day-to-day life.

The research undertaken by Empathy on behalf of Boots Ireland showed that amongst women who have experience of menopause, half (50%) said that they have experienced a lack of confidence caused by the menopause.

Almost 4 in 10 (39%) agree that women become less visible as they experience menopause and feel the subject of perimenopause and menopause is not treated seriously enough despite it touching on many important issues, such as gender equality and ageism, and most critically, the health and wellbeing of women.

Amongst those who have experienced menopausal symptoms which have significantly impacted their day-to-day life, the most common symptoms experienced are hot flushes, sleep problems, or weight gain.

30% of those who took part in the research didn't know what perimenopause is.

Perimenospause means "around menopause" and refers to the time during which a woman's body makes the natural transition to menopause, marking the end of the reproductive years

"By 2025, it's estimated that there will be over 1 billion women experiencing menopause in the world, equal to 12% of the entire world population.

"As such, it is likely that everybody knows someone currently experiencing menopause. It's disappointing to learn that despite this fact, 4 in 10 (41%) women feel like the subject of perimenopause and menopause is not treated seriously, with a similar percentage believing that there is not enough information available on the options available to treat symptoms.

"This research conducted by Boots is hugely helpful in highlighting the impact that menopause has on women, both physically psychologically, and gives us the opportunity to sign-post to where support and advice is available.