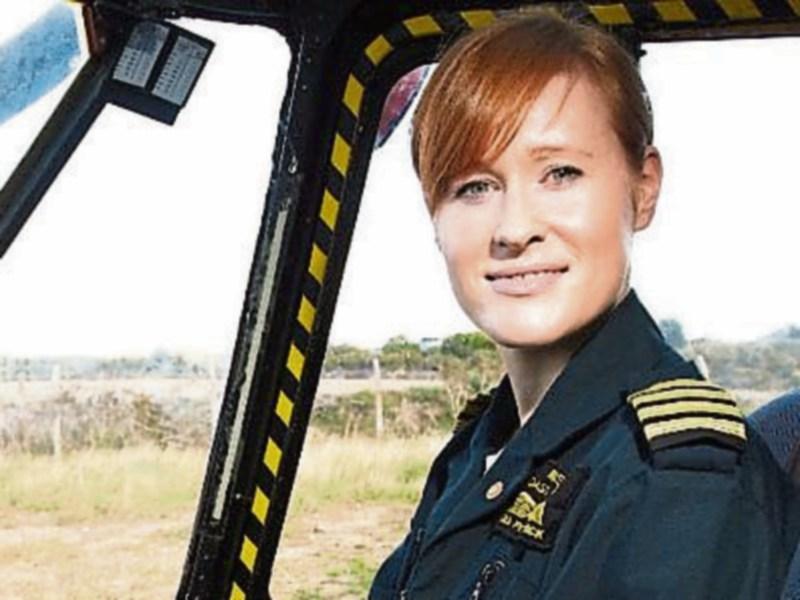 A new report has suggested navigational issues contributed to a crash which resulted in the deaths of the R116 crew in 2017.

The report, which was compiled by Air Accident Investigation Unit (AAIU), detailed twelve contributory factors to the cause of the accident with forty two safety recommendations.

One of the contributory factors is that Black Rock was not identified on radar, the EGPWS databases or the 1:250,000 Aeronautical Chart as Euronav imagery "did not extend as far as Black Rock".

The R116 crew had initially planned to re-fuel in Sligo, but changed course to Blacksod after learning that R118 (another craft participating in the rescue operation) reported conditions there as good.

Neither of the Flight Crew members had operated into Blacksod recently.

Several probable causes are noted in the report: The helicopter was manoeuvring at 200 ft, 9 NM from the intended landing point, at night, in poor weather while the crew was unaware that a 282 ft obstacle was on the flight path.

The family of Captain Dara Fitzpatrick released a statement today following publication of the report, with one family member calling the report "utterly harrowing".

Their statement cites "failings" by Operator CHC Ireland which they believe contributed to the accident. This includes "not raining the crew on all the specific approaches on simulators", and providing the crew with "a low-level approach chart that started right above a fatal hazard".

Captain Fitzpatrick's family are now calling for necessary changes highlighted in the report to be "urgently" implemented by those responsible, and that feedback from flight crews regarding potential hazards and inadequacies are prioritised in future.

Her body and the body of Captain Mark Duffy were recovered, however Ciarán Smith and Paul Ormsby remain lost at sea.