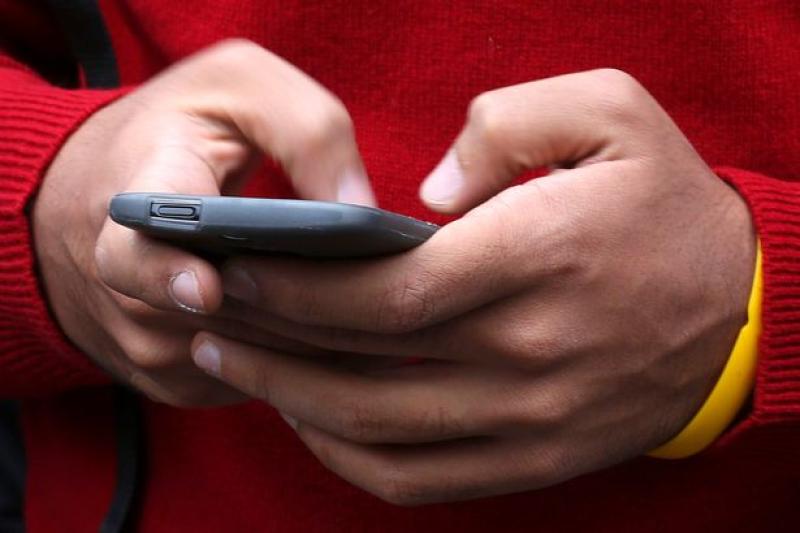 He and his team have been recognised with awards from the 400,000 members strong Institute of Electrical and Electronics Engineers (IEEE) and the European Association of Research and Technology Organisations (EARTO).

The professor, who is Head of MicroNano Systems at Tyndall National Institute based at University College Cork, said the achievements show the "major impact" Irish research is having on the global stage.

He said, "I’m so proud of the Integrated Magnetics Team and the work we’ve done in developing this technology over 27 years."

He said, "This ground-breaking and disruptive innovation is set to change the global approach to how power is managed in electronic devices and will contribute to addressing a critical environmental issue for society and our planet."

The technology has reportedly received over €20million in funding from research, licensing and productisation and has a joint patent with Apple Computers.