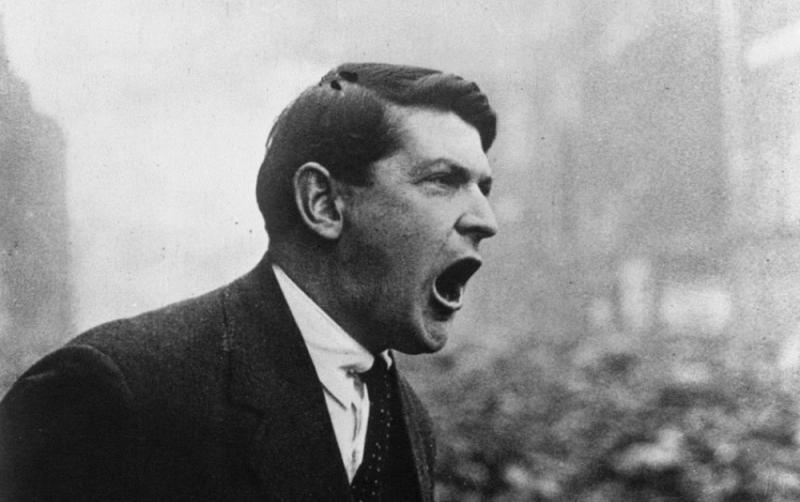 Diaries belonging to Irish revolutionary figure Michael Collins have been presented to An Taoiseach Micheál Martin and the Minister for Culture and Arts Catherine Martin, by members of the Collins family today.

The five pocket diaries are of significant historical importance as they provide additional, historical information on a pivotal time in Michael Collin's life, and contain details of meetings, events, appointments, and other arrangements that took place from 1918-1922.

The diaries will be on long-term loan to the National Archives and will undergo preservation treatment, archive processing, and digitization to make the diaries accessible to the general public.

The National Archives will work with Cork County Council to provide the public with local access to digital copies of the diaries at Michael Collins House in Clonakilty.

Michael Collins was a significant figure during the War of Independence and played a large role in the fight for Irish Independence.

Michael Collins was the Director of Intelligence during the War of Independence. He orchestrated a Guerilla Warfare campaign from 1919-1921 and led a 12 man unit to counter British Intelligence forces.

Michael Collins helped to negotiate the Anglo-Irish treaty in December 1921.

He led the pro-treaty Free State Army during the Civil War, and he was shot at an ambush in Béal na mBláth on August 22, 1922.

Taoiseach Michael Martin extended his thanks to the Collins family for ensuring the long-term preservation of these diaries to the National Archives.

He said: "Míchael Collins tells the story of one of the most turbulent periods in our history in these diaries through his political and personal life from 1918 to 1922. These diaries will reveal much new information that will be read in the national collection in the National Archives.

"This will allow the public, scholars, and researchers to learn much more about the events before and after the establishment of the State."

Minister Catherine Martin TD paid tribute to the Collins family for their generosity.

"These valuable diaries give us a special insight into a turbulent period in Irish history. They are important parts of the State's heritage in the context of the Decade of Remembrance, and commemorating a pivotal figure in the history of this country." she added.

Minster Martin said her role as Minister is to commemorate our history and ensure that we remember the period in an appropriate, sensible and sensitive way.

The Collins family said: "Our grandfather Johnny Collins (Michael Collins' older brother) gave these 5 work diaries to his son, our father, Liam Collins. We are delighted to make these important records available to the people of Ireland on behalf of our father through the National Archives. We as a family hope that these diaries will be displayed in Clonakilty. This would be very important for our father."