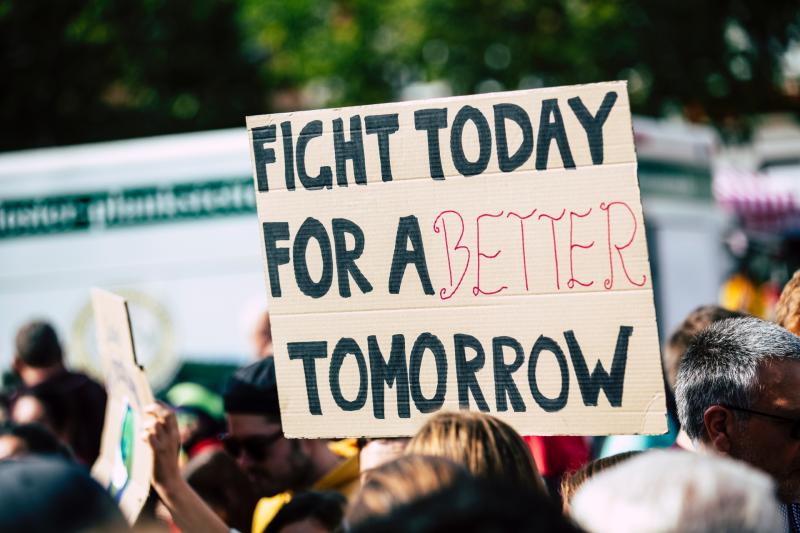 Chile is the richest country in South America, but just like any other country, fast fashion has become part of every day life.

Images have been released today that show and endless amount of discarded clothes piling up across the Atacama desert in Chile.

The picture of the world's driest desert littered with the unwanted clothes depicts the direct result of mass consumerism in the fashion industry.

Chile is the richest country in South America, but just like any other country, fast fashion has become part of every day life.

The social impact fast fashion has, such as child labour in factories and human rights violations, is widely known and fast becoming unacceptable in the industry with big brands re-marketing their products to reflect they are doing their bit for the issue, but the effect on the environment is far less publicised, even though it is one of the world's top polluters.

According to a 2019 UN report, global clothing production doubled between 2000 and 2014, and the industry is "responsible for 20% of total water waste on a global level".

A huge heap of unworn clothing is piling up in Chile's Atacama desert.

An estimated 39,000 tons of clothes that can't be sold in the US or Europe end up in Chile every yearhttps://t.co/8BhopIYGhc

A single pair of jeans requires 7,500 litres of water to make while researchers also state that clothing and footwear manufacturing accounts for eight to ten per cent of global carbon emissions and that an amount of textiles equivalent to a garbage truck is buried or burned every second.

The clothes, either synthetic or treated with chemicals, that aren't burnt, can take 200 years to biodegrade, polluting the environment by releasing toxins into the air and underground water channels.

Clothes that are made in China and Bangladesh make their way to Europe and the US, those that are not sold are brought to Chile's Iquique port to be sold to other Latin-American countries. However, not all are sold and approximately 39,000 tons end up dumped in the desert every year.