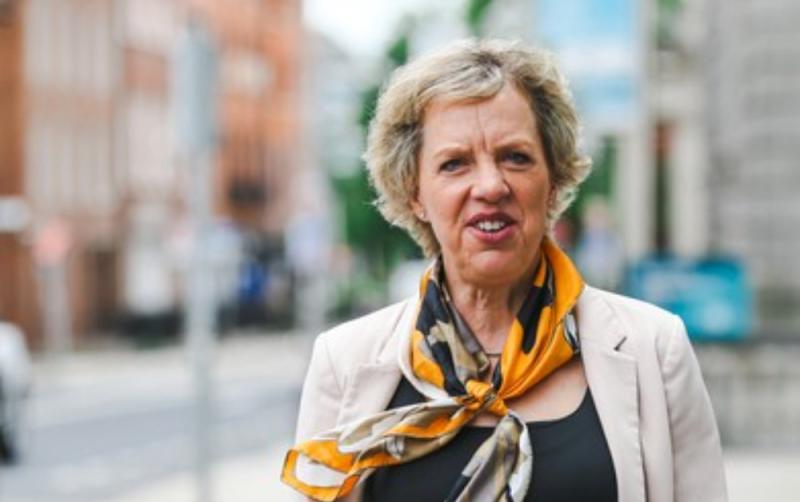 From today, November 9, women are working for free until the end of the year due to Ireland’s gender pay gap of 14.4%.

The Labour Party has called for strong action from the Government to tackle gender inequality in the workplace.

Labour Spokesperson on Equality Ivana Bacik said the Government’s Gender Pay Gap Bill completed its final stage in the Seanad and 'will be key' to observe if the new laws are effective at reducing Ireland’s gender pay gap.

Ireland's pay gap currently stands at 14.4%, meaning women effectively stop getting paid at around 4.00pm every day or from November 9, to the end of the year.

Deputy Bacik said: "In addition to gender pay gap reporting legislation, it is clear that we also need to see increased workplace flexibility and a public childcare scheme; these are essential parts of the package of supports needed to support women at work.

"The pandemic experience has taught us that providing such flexible working arrangements is possible in many industries in which it would have previously been thought impossible."

Ivana Bacik said Ireland has made significant strides towards achieving gender equality in the workplace, but there is still some distance to go.

She said: "Legislation to provide for increased workplace flexibility, a universal public childcare scheme, targeted measures to tackle low pay and union density, strengthened collective bargaining rights, and the introduction of statutory sick pay and reproductive health-related leave are all essential components of the package of progressive measures needed to support women – and men - at work."

"On Equal Pay Day, we restate our commitment to ensuring dignity and equality at work for everyone." she added.