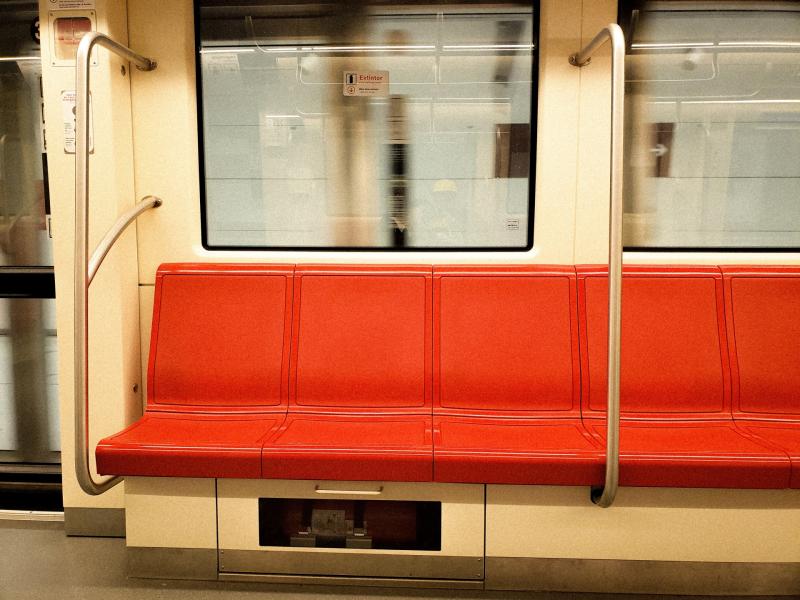 The project is currently being assessed by Government and is still expected to go for planning approval next year.

According to a draft strategy by the National Transport Authority (NTA), Dublin's MetroLink has been postponed for another 10 years.

Work on extensions to Maynooth, Drogheda and Cellbridge are due to go ahead in 2022 along with other priorities that are set to receive €25bn in capital funding over the next 20 years include BusConnects and upgrades to the Luas and DART lines as well as improved walking and cycling infrastructure.

The underground MetroLink, for which the cost has reported to have increased to €10bn, is due to be completed by 2037 at the earliest, 10 years later than originally planned.

The project is currently being assessed by Government and is still expected to go for planning approval next year.

David Clements, project manager at NTA, said the aim of the strategy is to "provide a sustainable, accessible and effective transport system for the Greater Dublin Area which meets the region's climate change requirements, serves the needs of urban and rural communities, and supports economic growth".

The strategy aims to increase public transport numbers by 63 per cent, reducing emissions by 69 per cent.