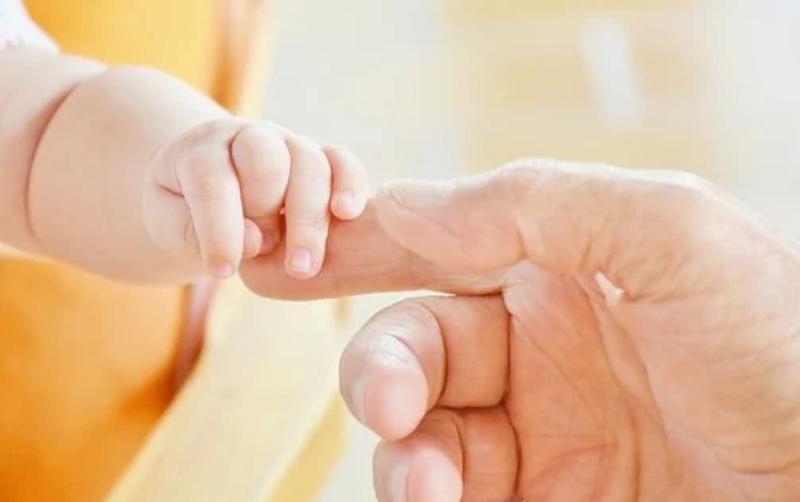 Two couples in California were given the wrong embryo at an IVF clinic in the United States.

Alexander and Daphna Cardinale began their fertility journey at an IVF clinic when the couple decided they wanted one more child.

Daphna said she was 'settled, done' and her 'life was perfect'.

The couple gave birth to a baby girl in the latter half of 2019, and Alexander was immediately aware there was something wrong when the baby did not look like either of them.

Alexander was 'incredibly concerned' and his wife bought a genetic DNA test to ease his worries, however, the results revealed that the baby was not related to either one of them.

Daphna said: "We were hoping that if at least one of us was genetically related to her, we could keep her."

"The biggest fear was, am I going to lose my baby?" added Ms. Cardinale.

After the discovery was made, the IVF clinic began an investigation into the issue.

The Cardinales said the family was getting different pieces of information every day that sent them on a 'rollercoaster' and were 'freaking out every day'.

The couple met their biological daughter, Zoe when she was four months old, for the first time.

Daphna said: "I looked at her and I was so aware - I did not know her at all."

"We missed everything. We missed the whole pregnancy. I was losing a baby at the same time I was gaining a baby." added Ms. Cardinale.

The two families decided to switch the children back after meeting each other.

She said that everyone was gaining a child, and losing a child.

The most difficult part of the process was explaining to their five-year-old daughter that her baby sister was not her sister.

"She retreated a little bit from us." they added.

The Cardinale family are suing the centre, the lab, and the lab's parent company.

The other family wishes to remain anonymous and are also suing the centre.