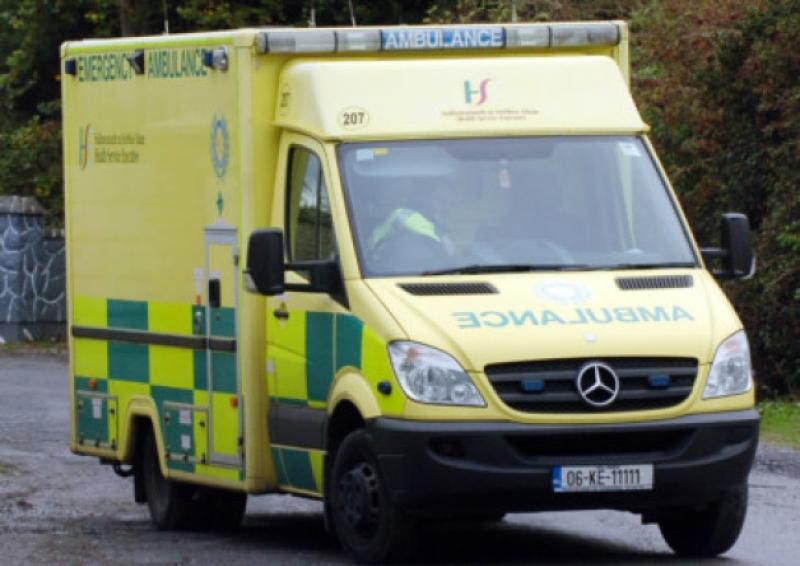 A TD is calling for an urgent review of Ireland's ambulance service due to paramedic morale being at an "all time low".

Deputy Michael Lowry made the comments in the Dáil yesterday during Leaders' Questions.

Speaking to Taoiseach Micheál Martin, the deputy detailed problems with the ambulance service's deployment system, which can re-deploy emergency vehicles mid-journey depending on severity of case.

He said, "If an ambulance is on its way to a call, it can be stood down and diverted to just about anywhere, whether another town, another county or even another province."

According to Deputy Lowry, ambulances are "criss-crossing the country" and said, "You do not have to be a genius to know that this is not efficient or cost-effective."

He said, "Exhausted paramedics rush along the highways and byways of Ireland, their 12-hour shifts stretching to 15 hours and more. They have no food breaks or downtime. A recent study showed 50% of shifts run over their designated finish times. This is dangerous and unsustainable."

Taoiseach Martin responded and said, "That model represents international best practice. It has been highlighted by HIQA as a way to improve response time and national ambulance service performance generally. That said, we hear repeated concerns from Deputies and public representatives locally about situations that have emerged in their localities."

According to the Taoiseach, the ambulance service received €10million in 2021 and is due to receive an additional €8.3million in 2022.

Deputy Lowry said, "I do not think the Taoiseach or anybody in the Government has the full facts regarding what is happening. I will give the Taoiseach another example. It has happened in recent weeks that an ambulance was sent from a base in Kenmare to Waterford. An ambulance that left Kenmare, arrived in Waterford and did a call in Clonmel on the way back. It left Clonmel for a three-and-a-half hour journey and arrived back at its base late at night. The crew on board had done a 15-hour shift. There is nothing logical about that. It is ridiculous and it needs to be addressed."

The Taoiseach agreed to relay the matter to the Minister for Health, Stephen Donnelly.