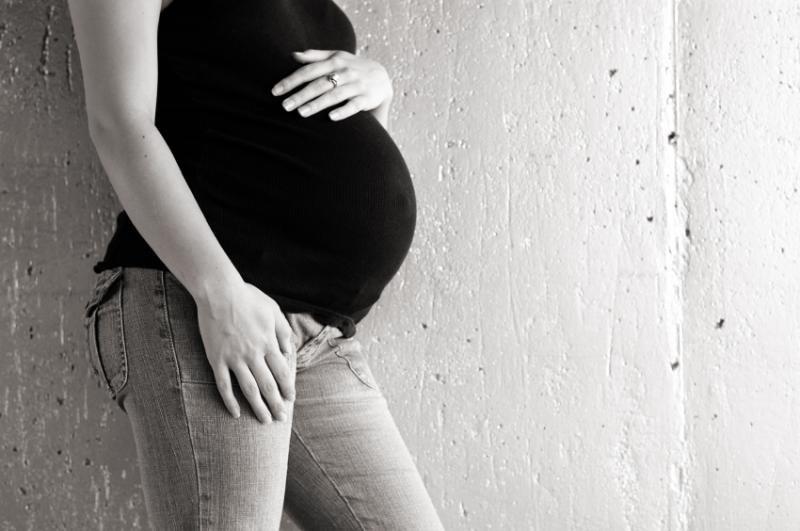 The number of births to teenage mothers in Ireland has fallen by over 60% in a decade.

According to the Vital Statistics Annual Report released today by the Central Statistics Office (CSO), the birth number for teenagers has decreased by 61.8%.

The report also found that the average age of mothers who gave birth in 2019 was 33.1 years.

According to the report, almost two fifths of births - or 38.2% - were outside marriage or civil partnerships in 2019.