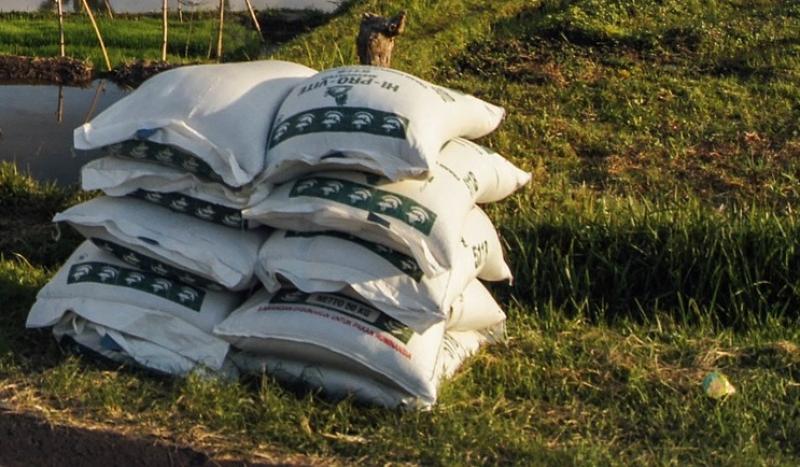 Fertiliser prices for Irish farmers have risen by over 30% in the last 12 months.

Data from the latest Agricultural Price Indices was released yesterday by the Central Statistics Office (CSO) and shows costs were up 31.3% in September 2021 compared to the same time last year.

Senator Garret Ahearn raised the issue of fertiliser prices in the Seanad last week, stating, "If any other business had its costs increase by threefold in less than a year, it would not be sustainable. I ask that the government, in particular the Department of Agriculture, Food and the Marine, introduce a scheme to support the farming sector during this time. It will be a tough six months."

Deputy Thomas Byrne told the senator he had raised "an important issue" and said, "The Minister for Agriculture, Food and the Marine, Deputy McConalogue, tells me that there are a number of initiatives under way to support farmers in reducing their dependence on fertiliser use."

He cited a new €1 million initiative in Budget 2022 to support the planting of multispecies swards, which will reportedly reduce dependence on fertilisers.

The indices also show agricultural output increased by almost 2.6% in September 2021 compared to August 2021, with input increasing by 1.4% over the same period.

On an annual basis, input increased by 11.9% in September 2021 year-on-year, with output increasing by 11.6% during that same time.