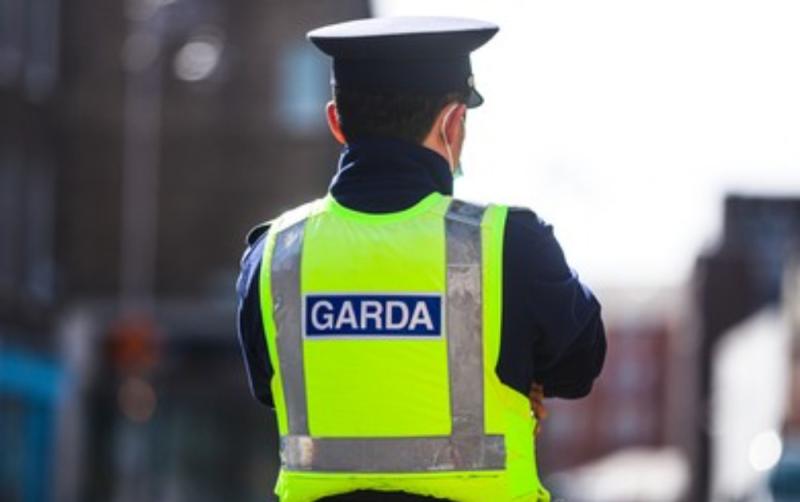 Three men have been arrested in relation to the fatal shooting of a man in Coolock on May 28, 2019.

The men, aged in their 20's, were arrested on November 15, 2021, and are currently detained under Section 50 of the Criminal Justice Act, 2007 at a number of Dublin Garda Stations.

A man in his early 40s was pronounced dead at the scene following a fatal shooting that occurred in Coolock at approximately 3.30pm on May 28, 2019.

It was understood at the time that 3 men wearing balaclavas were involved in the incident and left the scene in a silver Toyota Avensis which was later found abandoned and on fire in the Castletymon Gardens area of Coolock at approximately 3:45pm.