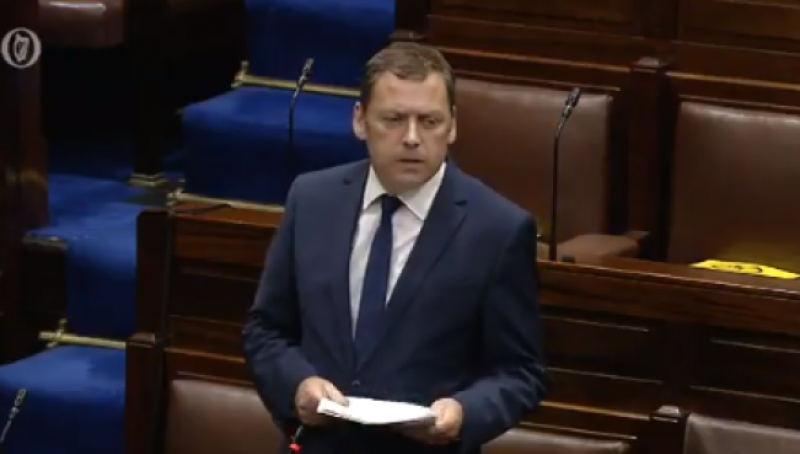 Former Minister for Agriculture and Laois-Offaly TD Barry Cowen is facing calls to apologise for a controversial tweet seemingly about a political opinion poll at the weekend.

The Fianna Fail deputy tweeted in the wake of a Sunday Times poll that showed Sinn Féin's support with voters at a record high.

The numbers suggest Sinn Féin would be the largest party after the next general election, once again increasing the possibility of them leading the next government.

After the poll was published, Barry Cowen tweeted:

Reminded of Larry Dunne famously remarking 'if you think we're bad, wait till you see what's coming after us'

Larry Dunne was a notorious drug dealer in Dublin in the 1980s, the man thought by gardaí to have introduced heroin to the capital.

One Sinn Féin councillor based in Ballyfermot has demanded an apology, according to 98FM. Cllr Doolan also tweeted:

Outrageous comment from a FF TD. Larry Dunne was a major criminal & heroin dealer. Dunne brought nothing but misery & pain to many of our communities. @fiannafailparty https://t.co/wSlWC213wF