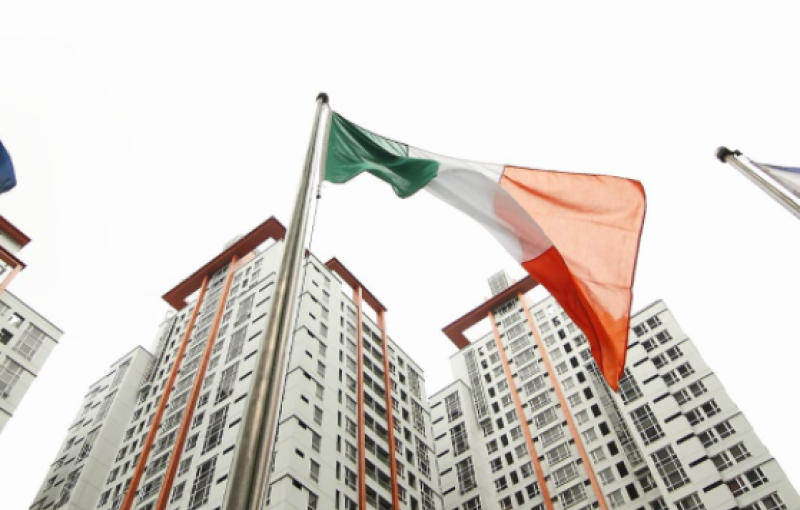 The Minister for Foreign Affairs, Simon Coveney, is praising Ireland's "expanding global footprint" as a new embassy opens in the Philippines.

His comments come after the tricolour was raised above the embassy, which is based in Manila.

Minister Coveney posted about the news on social media and said, "Our expanding global footprint continues. This is a very important step, with a great team representing Ireland in Manila."

Our expanding Global Footprint continues. This is a very important step, with a great team representing #Ireland in #Manila #Philippines @dfatirl https://t.co/OKVZTeMPSW

According to the Department of Foreign Affairs, H.E. William Carlos has responsibility as Ireland's first resident Ambassador to the Philippines.

On their newly created Twitter account, Irish Embassy Manila tweeted, "Another significant day for Ireland and the expansion of our diplomatic network under Global Ireland. Ireland’s national flag joins the Manila skyline as the tricolour is raised above Ireland’s new Embassy in the Philippines."