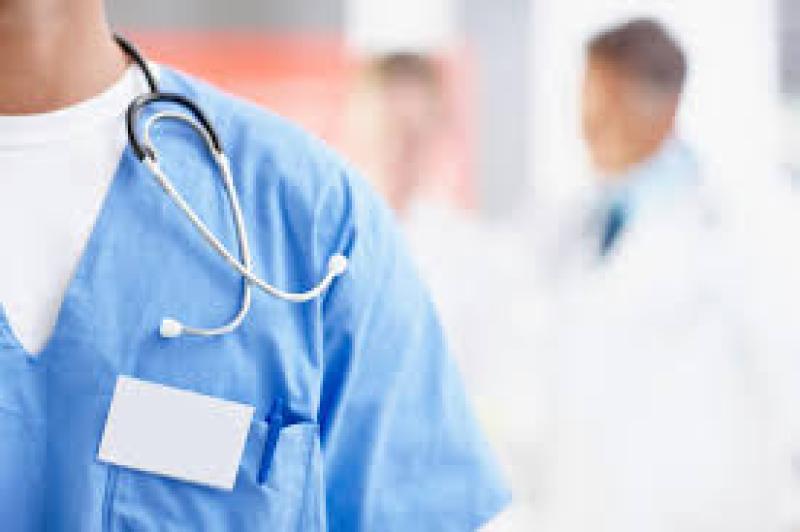 The Irish Medical Organisation (IMO) has compared the HSE’s Winter Preparedness Plan 2021-2022 to a plaster covering a gaping wound.

The comments were made yesterday November 15th after the launch of the long-awaited publication, which details measures to mitigate what is likely to be another difficult winter for the health service.

IMO president, Dr Ina Kelly, called the plan "inadequate" to meet the challenges faced by the health sector this winter.

She said, "This plan was launched at a time when we have only 21 ICU beds available in the country. Every doctor and healthcare worker is working beyond capacity right now and it is untenable that they are being asked to face into a winter with insufficient support.

"The Winter Plan is like using a sticking plaster to cover a gaping wound. Our health services remain crippled by a lack of bed capacity on the one hand and a lack of doctors and other healthcare professionals on the other and until we fix these two problems, we will forever be trying to prevent a crisis becoming a catastrophe."

Dr Kelly warned that waiting lists would exceed one million patients within the coming months, stating, "What a horrendous milestone to mark and what a sad reflection of failed healthcare policies over the past decade."

A document explaining the €77million plan acknowledged the "extreme challenges" the healthcare system will face this winter, with five priorities highlighted.

These include building capacity, pathways of care, testing and contact tracing, population health and vaccinations.

Some of the changes detailed in the plan include mental health liaisons being placed in emergency departments, an additional 205 acute beds, access to 1,100 private bed days per week, 275 community beds and 100 extra private community beds.

It also allocates €5.7million in funding to the National Ambulance Service to treat patients at home where possible, as well as 2.7million home support hours.

Sinn Féin Health Spokesperson, David Cullinane, commented on the launch and said the plan amounts to "tinkering around the edges".

In a statement, he said, "The time to act on the ground was five months ago, when there was some hope of new projects coming on stream but this Winter Plan will fail to address the unprecedented crises in health."

However, the Irish Nurses and Midwives Organisation (INMO) welcomed the news.

INMO Deputy General Secretary Designate, Edward Mathews, stated, "[The] plan has been published in the backdrop of an incredibly difficult period for our health service — the number of people on trolleys is increasing, COVID cases and hospitalisations are on the rise and nearly one million people are on waiting lists."

He confirmed the INMO will be seeking an urgent meeting with the Cheif Executive of the HSE in regards to implementation.

He said, "We need urgent action to use all available bed capacity in private hospitals to divert appropriate care from our acute hospitals. Our acute hospitals are not just full, they are overcrowded, so surge capacity from the private sector to alleviate the pressure in hospitals across the country is imperative.