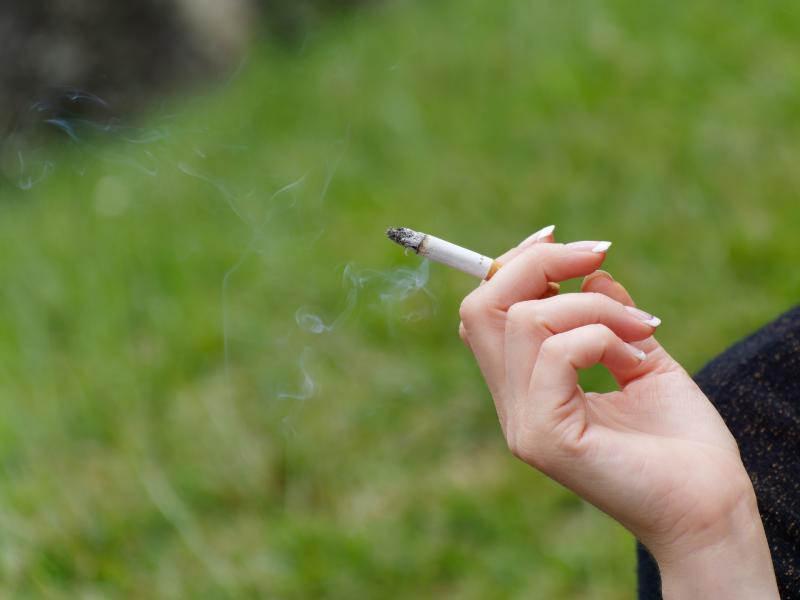 One in every three young people who start smoking will die of a tobacco-related illness.

Almost three quarters of people in Ireland want the legal age for the sale of tobacco raised from 18 to 21, new research shows.

The Irish Heart Foundation says the findings send an overwhelming message to Government that the public wants decisive action to save a new generation from the “health catastrophe” of smoking – which claims almost 6,000 lives here every year.

The poll for the charity coincides with a major online conference on Tobacco 21 laws attended by international experts today, Tuesday November 16, and follows research showing smoking among young people in Ireland is on the rise for the first time in a quarter of a century.

“One in every three young people who start smoking will die of a tobacco-related illness. And for every death a further 30 will suffer a smoking-related disease such as stroke, heart disease, cancer and chronic obstructive pulmonary disease (COPD),” said the Foundation’s Director of Advocacy, Chris Macey.

“It would be an utter dereliction of our duty of care not to protect our young people from the death and destruction caused by smoking. We have got to find an end game to tobacco addiction. If cigarettes were invented today, they would simply not be legal.”

Tomorrow we will hold a conference where Irish and International tobacco control experts will discuss the health benefits and rationale for raising the legal age to purchase all tobacco products from 18 to 21.https://t.co/Xy5uY3BBdR

The charity – which also wants the measure extended to e-cigarettes due to evidence of their gateway effect on smoking - insists data showing an increase in teenage smoking strengthens the case for a tobacco ban for under-21s.

“The evidence strongly suggests that raising the age of sale will turn the tide back in the right direction, disrupting a high rate of smokers moving from casual use to addiction between the ages of 18 and 20,” said Mr Macey.

“We would be confident similar laws will work in Ireland due to the hugely positive impact of increasing the age of sale here in 2002 from 16-18.”

Mr Macey argued that raising the age would not amount to a breach of people’s rights, stating that under 21s are already prohibited from activities such as adopting children, driving large passenger vehicles, supervising learner drivers and standing in national and European elections.

He will present the Ipsos MRBI research today at the online conference ‘Tobacco 21: The case for raising the legal age for the sale of tobacco in Ireland’.

One of the speakers, Dr Emmet O'Brien, Consultant Respiratory Physician at Dublin’s Beaumont Hospital, says lung function continues to grow through late adolescence and into the mid-twenties.

"Raising the minimum age of tobacco purchase to 21 will be an important milestone to protect the developing lung from the harmful effects of tobacco exposure, reduce the premature loss of lung function in youth smokers and mitigate against nicotine addiction at this critical stage", he said.