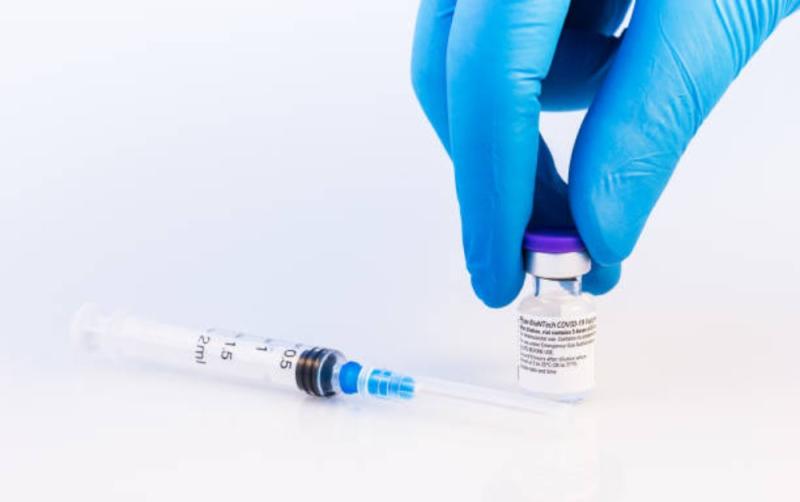 The Peoples Vaccine Alliance has released new figures that reveal Pfizer, BioNTech, and Moderna are making combined profits of $65,000 every minute.

The figures are based on the latest company reports released by the CEOs for the annual STAT summit from November 16-18.

The People’s Vaccine Alliance is calling for pharmaceutical corporations to immediately suspend intellectual property rights for Covid-19 vaccines, tests, and treatments by agreeing to the proposed waiver of the TRIPS Agreement at the World Trade Organisation.

It's understood that 98 percent of people in low-income countries have not been fully vaccinated.

Maaza Seyoum from the African Alliance and People’s Vaccine Alliance Africa said it is obscene that a few companies are making millions of dollars in profit every single hour, while just two percent of people in low-income countries have been fully vaccinated against coronavirus.

"Pfizer, BioNTech, and Moderna have used their monopolies to prioritize the most profitable contracts with the richest governments, leaving low-income countries out in the cold." she added.

The Corporations have refused calls to urgently transfer vaccine technology and know-how with capable producers in low- and middle-income countries via the World Health Organisation (WHO), according to the African Alliance and People’s Vaccine Alliance Africa.

Oxfam’s Health Policy Manager, Anna Marriott said it is a complete failure of the government to allow these companies to maintain monopoly control and artificially constrain supply in the midst of a pandemic while so many people in the world are yet to be vaccinated.

"The real nonsense is claiming the experience and expertise to develop and manufacture life-saving medicines and vaccines does not exist in developing countries. This is just a false excuse that pharmaceutical companies are hiding behind to protect their astronomical profits." she added.

The Alliance estimates that Pfizer, BioNTech, and Moderna will make pre-tax profits of $34 billion this year which works out as over a thousand dollars a second, $65,000 a minute, or $93.5 million a day.

The monopolies these companies hold have produced five new billionaires during the pandemic, with a combined net wealth of $35.1 billion, added the Alliance.

More than 100 nations including the United States have been calling for the TRIPS waiver, which also has the support of over 100 past and present world leaders and Nobel laureates.

Despite this, other rich nations, including the UK and Germany, are still blocking the proposal.