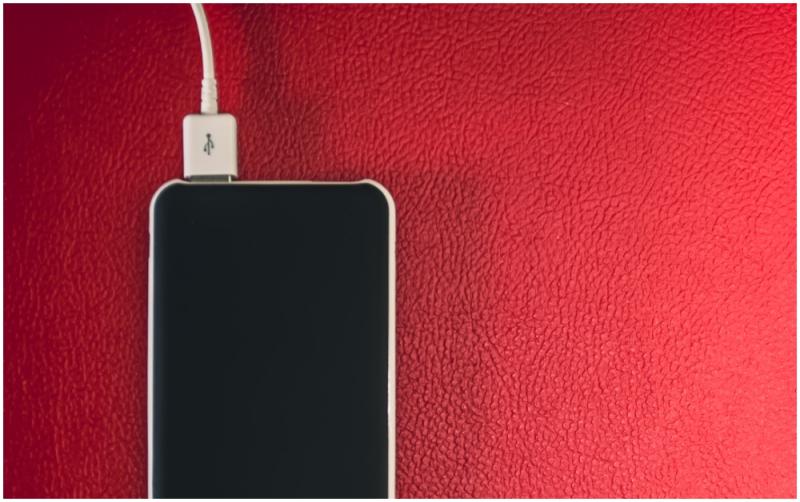 It is estimated that there are around 15bn mobile devices operating worldwide, which is expected to increase to 18bn by 2025.

A cork based engineering team have found a way to to extend battery life of various electronic devices and appliances by more than 50 per cent.

The research headed by Professor Cian Ó Mathúna at the Tyndall National Institute in Cork has turned global tech heads with its MagIC (Magnetics on Silicon) technology, which could also massively reduce energy use of high-performance electronic systems and equipment by using power more efficiently.

To put it simply, the MagIC technology enables the making of tiny magnetic components that can be built directly on silicon chips, thus eliminating the need for bigger, bulkier parts to be attached to systems and devices.

It is estimated that there are around 15bn mobile devices operating worldwide, which is expected to increase to 18bn by 2025.

This technology could play a key role in reducing energy consumption in this sector and may even play a part in the solution to the issues in Ireland's data centres, which have a vast energy and emissions footprint.

"I'm so proud of the Integrated Magnetics Team and the work we've done in developing this technology over 27 years.

"Our achievements show the major impact Irish research is having on the global stage and places Tyndall and UCC at the forefront of the development of new energy management technology for batteries in portable electronics."

He added that the the team will continue to partner extensively with other global companies to develop and commercialise the new technology that has already received more than €20m in funding from research, licensing and productisation.

"This ground-breaking and disruptive innovation is set to change the global approach to how power is managed in electronic devices and will contribute to addressing a critical environmental issue for society and our planet", he said.