Government is 'sleep-walking' Ireland into another Christmas lockdown - Dáil told 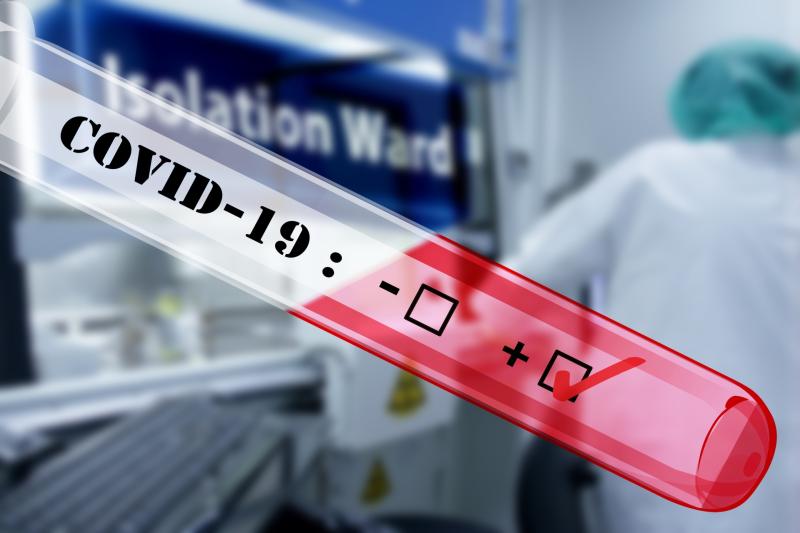 The Government is "once again sleep-walking us into lockdown at Christmas", the Dáil has been told.

Deputy Paul Murphy made the comment, hitting out at the Government's handling of the Covid-19 pandemic, and said it was "Groundhog Day" as more restrictions loom.

He said it was surprising that reports say the Government was "taken aback" at the level of hospitalisations.

"After more than a year and a half of pandemic, you have failed to increase our ICU capacity to the levels that are necessary," he said.

He said the State will now pay over-the-odds to use private hospitals.

Deputy Murphy, pictured below, said the Government had also downplayed the role of poor ventilation in buildings, which helped spread the airborne disease.

He said 21 months into an airborne pandemic, there are still no legally enforceable standards for indoor air quality. 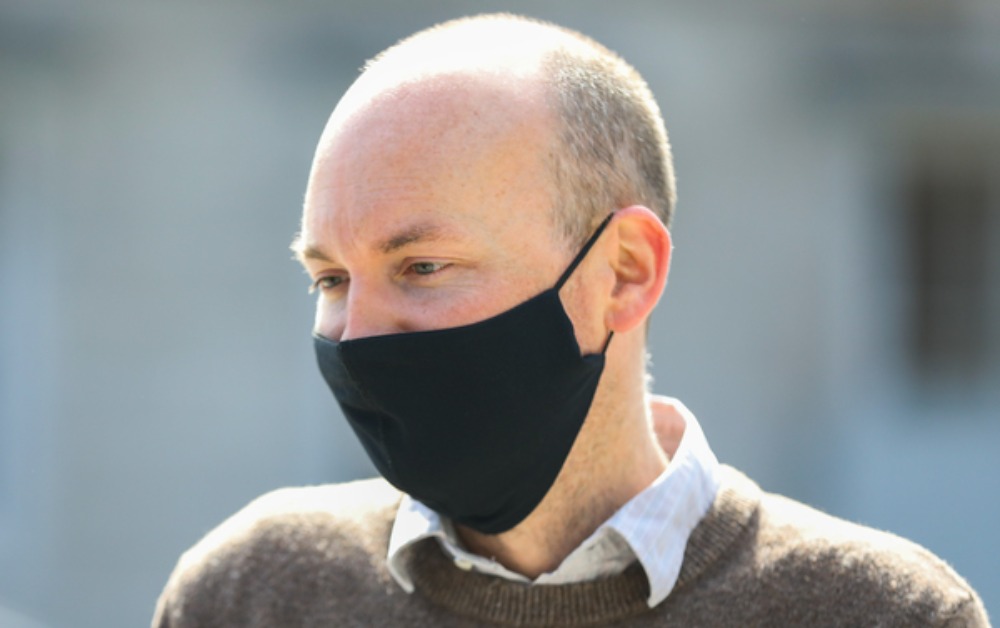 "To avoid lockdowns, it is not enough to rely on vaccines, crucial though they are," he said.

While the "situation is serious", An Taoiseach Micheál Martin said schools are a safe place.

He accepted that a strong communications programme is required.

"We had to give people the opportunity to go back to work. By reopening the economy, we have created thousands of jobs. But... we do need to take the impending threat very seriously," the Taoiseach said.