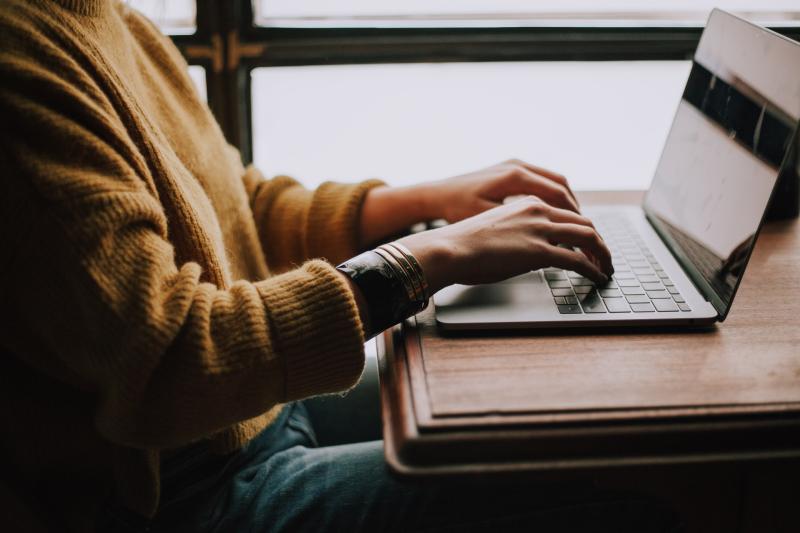 People will be encouraged to work from home where possible this Friday November 19, in a bid to curb the rising cases of Covid-19.

People will be encouraged to work from home where possible this Friday November 19, in a bid to curb the rising cases of Covid-19.

This announcement, along with others such as a further decrease of the pandemic unemployment payment (PUP) and a reinstated curfew on bars and nightclubs, comes just a few weeks after many employers commenced back to work schemes as the economy reopened fully.

However, senior Government figures are privately indicating that they fear further restrictions made be needed in the weeks ahead to slow the spike in cases.

Labour employment spokesperson Marie Sherlock has called on the Government to immediately alleviate the concerns of workers in the night economy and restore the PUP in its entirety, while also urging them to backdate the tax relief promised for workers in this year's budget, which is not due to come into effect until January.

“We are on a knife edge with Covid right now and the leaking of this information from Cabinet that the night economy will effectively shut down once again will be deeply worrying to workers in the sector, many of whom are just after returning to work after extended lockdowns and restrictions on the sector.

“The real irony of today’s leaks from cabinet is that it coincides with the PUP payment being cut further. I am calling on government to do the right and responsible thing and immediately stop this cut. Workers need certainty. Their livelihoods, through no fault of their own, are effectively being taken away from them. We need to prevent these workers from experiencing any further economic hardship. This news will be particularly devastating to workers and businesses as it comes at the busiest time of year for the sector.

“Young people will take the brunt of the pain in today’s announcement – with their social lives about to be curtailed once again and because young people make up a large share of those working in the night economy. Young people are overrepresented in insecure, low paid employment seen in the retail, hospitality, and food and drink sector that were deeply affected during pandemic.

“At the peak of Covid unemployment, we saw nearly 60% of young people aged 15-24 out of work. Government need to ensure they’re protected and insulated from further economic hardship.