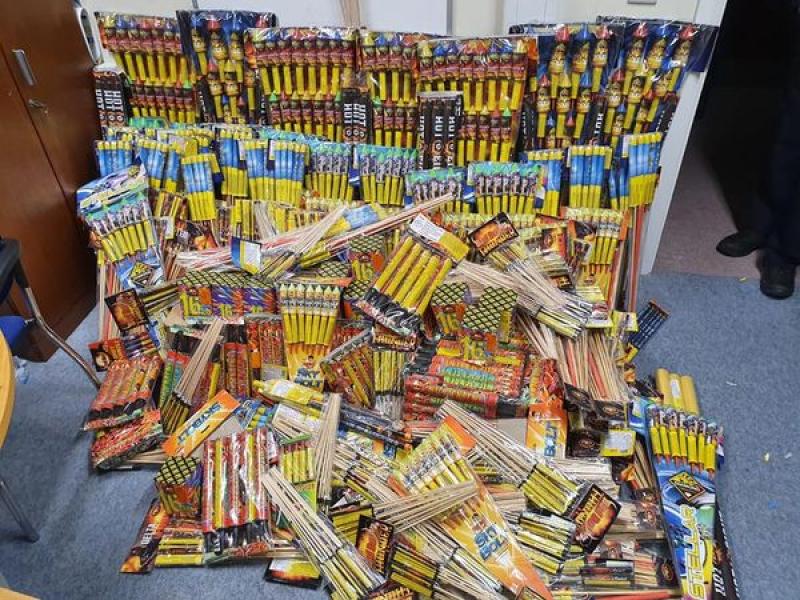 A man in his twenties has been arrested after a young woman struck by a firework suffered a "serious injury" to her face.

The incident occurred at Eyre Square in County Galway shortly after midnight on October 22 2021, when the woman was sitting at a bus stop.

It's believed the firework had been launched from close to the Tourist Information Kiosk across the street from where the injured party sat.

The man is currently detained under the provisions of Section 4 of the Criminal Justice Act 1984 at a South Dublin Garda Station and investigations are ongoing.

Gardai are reminding the public of the dangers of unauthorised use of fireworks and that possession without a licence is illegal.

Anyone who has information about those in possession of fireworks illegally is asked to make contact with their local Garda Station or the Garda Confidential line to report such matters. 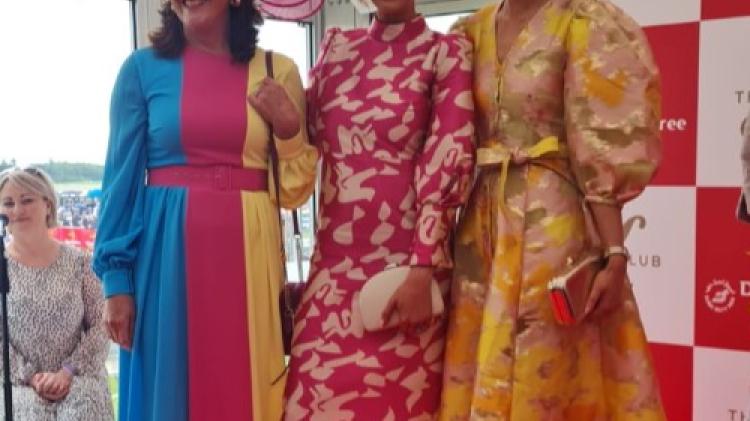