WEATHER: Rain hail and shine set for weekend ahead 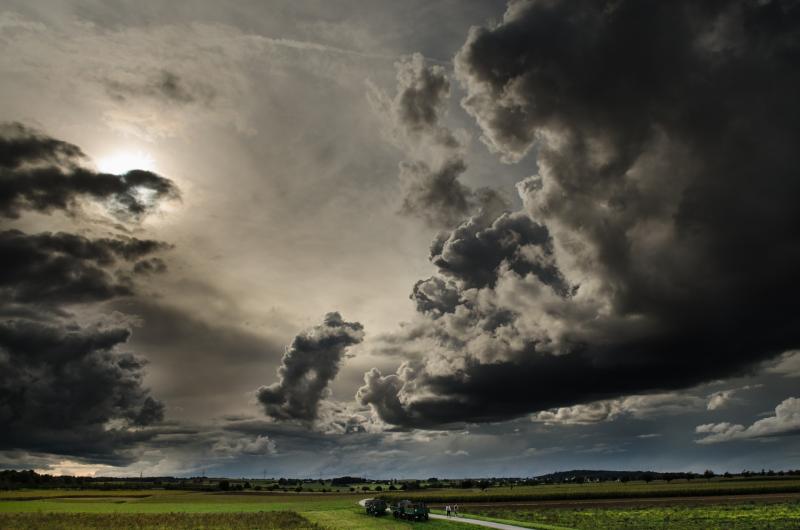 WEATHER: Rain hail and shine set for weekend ahead

Ireland is set to see plenty of different weather this weekend as Met Éireann predicts rain, hail and shine across the country.

Today will be mostly cloudy with some patches of rain, drizzle and mist with bright or sunny spells developing. Temperatures of between 12 to 16 degrees with strong winds on western and northwestern coasts.

Tonight will be mainly cloudy overnight with patches of rain or drizzle, mainly across Connacht and Ulster with temperatures of 9 to 12 degrees.

Friday will be mostly dry but cloudy and occasional bright spells. Patches of rain and drizzle in southern and western coastal areas and hills with highest temperatures of 13 degrees.

Friday night will be generally cloudy with patches of drizzle or mist. Persistent rain is expected in the northwest towards Saturday morning with lowest temperatures of 7 to 10 degrees.

Mostly cloudy today with some patches of rain, drizzle and mist.️️
A few bright or sunny spells will develop during the day in some areas.⛅️
A mild day with maximum temperatures of 12 to 16 degrees pic.twitter.com/08asMbJC6P

Saturday will see a band of rain spread across Connacht and Ulster during the morning that will extend southeastwards to remaining areas of the country in the afternoon. Colder conditions with scattered showers will follow across the west and north of the country later in the day. Highest temperatures of 9 to 12 degrees but turning colder later in the day.

Saturday night will be cold and breezy with showers in western and northern coastal counties, with some expected hail. Elsewhere in the country will be mainly dry with long clear spells and minimum temperatures of 2 to 5 degrees.

Sunday will be a cold and blustery day with showers and some sunny spells. Showers will mainly affect west and north coastal districts, with some showers of hail. Maximum temperatures of 6 to 9 degrees with brisk northerly winds.

Sunday night will be cold and mainly dry with long clear spells. Some frost is expected to form widely across the country into Monday morning with lowest temperatures of -1 to 3 degrees.