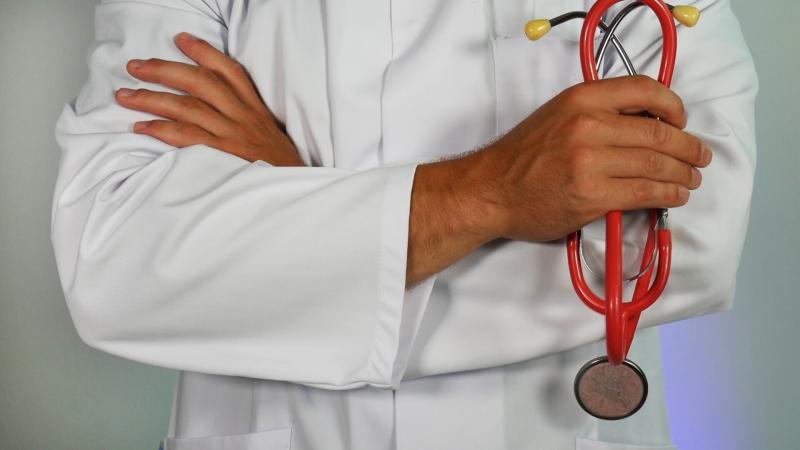 The research, which was conducted to mark International Men's Day today, November 19, found men have lower than average knowledge of cancer symptoms.

However, the research found it is not just cancer where men avoid seeking medical attention, as a large number that were surveyed revealed they haven't attended a GP or hospital for a health concern in recent months despite experiencing continuing symptom, with one in 5 admitting they didn't seek medical attention as they felt their symptoms weren't serious enough.

Along with the Irish Cancer Society, Éamonn Redmond from Dublin is appealing to men to get their symptoms checked before it's too late.

Éamonn was diagnosed with stage four Hodgkin's Lymphoma earlier this year after an itch on his arm got progressively worse.

The 27 year old said he was initially reluctant to visit his GP, putting the itch down to stress.

"After Christmas I ended up going to see a doctor and my GP was fantastic, he was like a dog with a bone because I'd had a few diagnosis bandied about already but he was really persistent in ordering bloods and x-rays until we had an idea of what was wrong.

"Then in February of this year a mass was found in my chest which indicated Hodgkins Lymphoma."

After receiving his diagnosis, Éamonn was able to get treatment and is thankfully doing a lot better today.

Éamonn hopes that by sharing his story it will encourage others to get help if needed adding "don't ignore the signs and symptoms of your body, you know your own body better than anyone else."

Irish Cancer Society Prevention Manager Kevin O'Hagan said the research released today is a stark reminder of the risks men are taking when it comes to their health.

"We know from other recent data that referrals to Rapid Access Prostate Clinics, for example, fell by 55 per cent between May and June this year due to the HSE cyberattack, and that’s after almost 800 fewer men attended the clinics in 2020, dropping by nearly a fifth from the previous year.

"The theme for International Men’s Day on November 19 is Men Leading By Example, which is why it is so heartening to hear the experiences of men such as Éamonn which can help light the way for others."

For those looking for further information on cancers affecting men visit cancer.ie/mens-health.