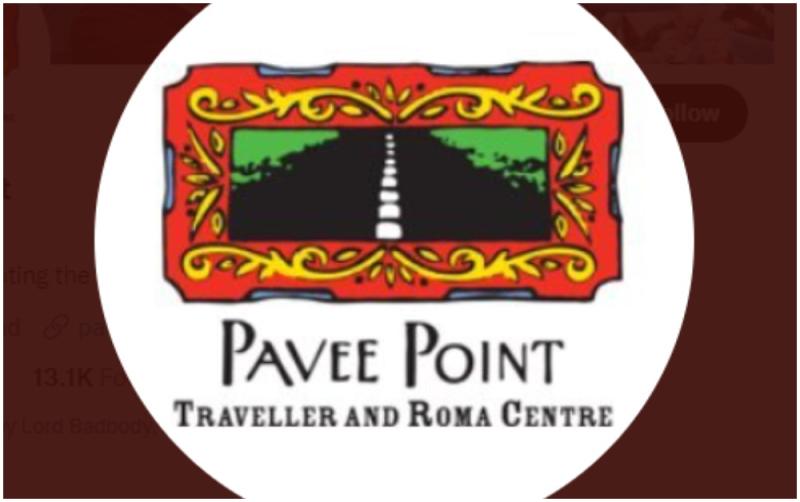 Representatives of the Pavee Point Traveller and Roma Centre have been presented with an international award in the Hague, for it's work with minorities in the community.

The Government of the Netherlands and the organisation of Security and Co-operation in Europe (OSCE) presented the Max van der Stoel award to Chairperson Anastasia Crickley and Co-Director Martin Collins.

The award recognises Pavee Point's efforts in strengthening the integration of Ireland's society by advocation and protecting the rights of the Roma and Traveller communities, which the OSCE noted have suffered a long history of multiple and inter-sectional discrimination.

Both communities have experienced poverty, lack of educational opportunity, unemployment, cultural bias, social stereotyping and decreased life expectancy, and since its foundation in 1985, Pavee Point has recognised the need for solidarity between the two communities based on their shared experience of these issues.

Representatives from @PaveePoint were in The Hague today, to collect the Max van der Stoel award, presented by @ministerBZ
Congratulations to all concerned for achieving this prestigious accolade, in recognition for tireless work for Traveller & Roma communities #MVDSAward pic.twitter.com/H1vx5H8fES

— Embassy of the Netherlands in Ireland (@NLinIreland) November 19, 2021

The award includes a prize fund of €50,000 which will be put towards projects from Pavee Point.

The award winner was announced in 2020 but the representatives could not travel to receive it because of the pandemic restrictions.

Pavee Point is the first Irish NGO to receive the award, which is named after a Dutch politician and the first OSCE High Commisioner on National Minorities and is awarded every two years to an individual, group or institution for extraordinary and outstanding achievements.