Five dead in US as vehicle drives into Christmas parade 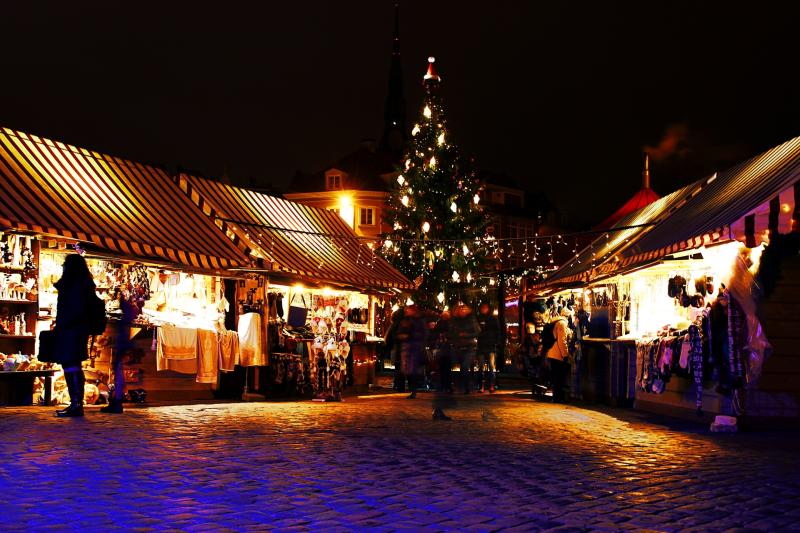 Five dead in US as vehicle drives into Christmas parade.

Five people have been killed and more than 40 injured after a SUV was driven at high speed through a Christmas parade in the US state of Wisconsin last night.

Police Chief of the city of Waukesha, Dan Thompson said a person of interest was in custody and the vehicle had been recovered after the incident.

"The vehicle struck more than 20 individuals. Some of the individuals were children and there are some fatalities as a result of the incident", the Police Chief told reporters.

"We can confirm that five people are deceased and 40 are injured. However, these numbers may change as we collect additional information".

Breaking News: Multiple people were killed when the driver of an SUV plowed into more than 20 people at a holiday parade in Waukesha, Wisconsin, officials said. https://t.co/vJPf4RSRol

It is not yet known if this incident was related to terrorism as authorities said they had taken 12 children and 11 adults to six hospitals in the area.

A video posted on Twitter showed a red SUV driving through the Christmas parade, appearing to run over more than a dozen people.

Police chief Thompson said an officer fired shots at the vehicle and no bystanders were injured.

The children's hospital in Wisconsin said it had received 15 patients as of 8pm last night with no fatalities reported at that time.

The district superintendent of schools said schools would remain closed today for certain classes and additional counsellors would be made available for students who may need support services.