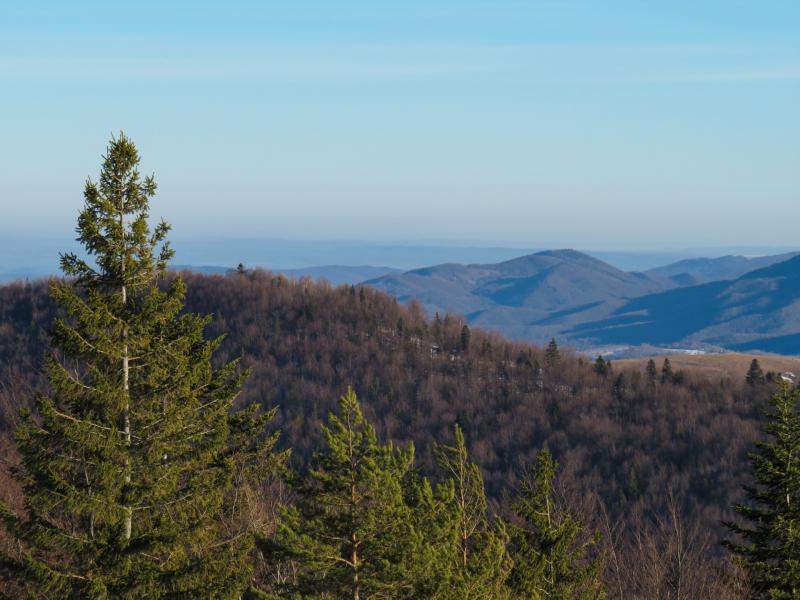 Operation Hurdle, which was initially set up in 2012, is an annual initiative involving detective and regional armed support units and the Garda Air Support Unit, will run up to the week before Christmas in Co. Wicklow.

Wicklow is home to the the country's highest concentration of Christmas tree plantations and growers in the county have welcomed the month-long operation.

It's inception followed a number of raids by Dublin based gangs on remote farms, resulting in thousands of trees being cut down and stolen but since then the seasonal operation has proved successful.

Although thefts were down significantly last year due to the pandemic travel restrictions, Gardaí said all efforts would be made to keep those numbers down by focusing on prevention rather than detection.

"Operation Hurdle will run in conjunction with our current Covid-19 national policing patrols in the Wicklow District for 2021.

"2020 was an exceptional year and movement by people was restricted this time last year, which had an automatic effect on decreasing the number of thefts from Christmas tree farms.

"The operation has been successful and the activities of the criminals have been severely curtailed. We wish to replicate this again in 2021".

Christy Kavanagh, a fir tree grower based in Newtownmountkennedy in Co. Wicklow said he would "sleep better" knowing the operation is returning for its 10th consecutive year adding that he expects to supply approximately 10,000 trees to both a very strong domestic market and overseas.

"Our crop looks very good this year, and the trees have done extremely well. There's definitely a demand out there for real trees, and that's partly because people are more environmentally conscious, and don't want plastic trees.

"Operation Hurdle is a great initiative and it's very important to all the growers".