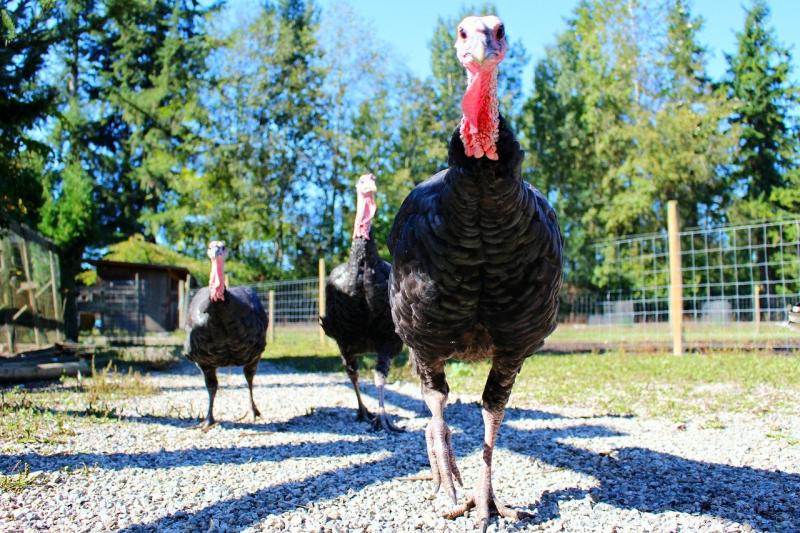 Avian bird flu has been reported in County Monaghan after samples taken from a turkey flock produced a positive result.

Restriction zones and surveillance measures are reportedly being set up around the affected area.

The news, which was confirmed by the Department of Agriculture, Food and the Marine, comes amid a number of reports of the H5N1 virus in recent weeks.

Despite the highly pathogenic nature of the virus, there is currently "no evidence of risk" associated with consuming poultry meat or poultry meat products.

That's according to the Health Protection Surveillance Centre (HPSC), which confirmed no human infections with the virus have been reported in Europe.

The risk to humans is thus considered to be "very low".

According to the Department of Agriculture, clinical signs that indicate possible bird flu include a swollen head, discolouration of neck and throat, loss of appetite, respiratory distress, diarrhoea and fewer eggs laid, however these symptoms can vary between bird species.

Members of the public are advised not to handle sick or dead wild birds and to report sick birds to the Regional Veterinary Office or contact the Department’s disease hotline on 01 492 8026.