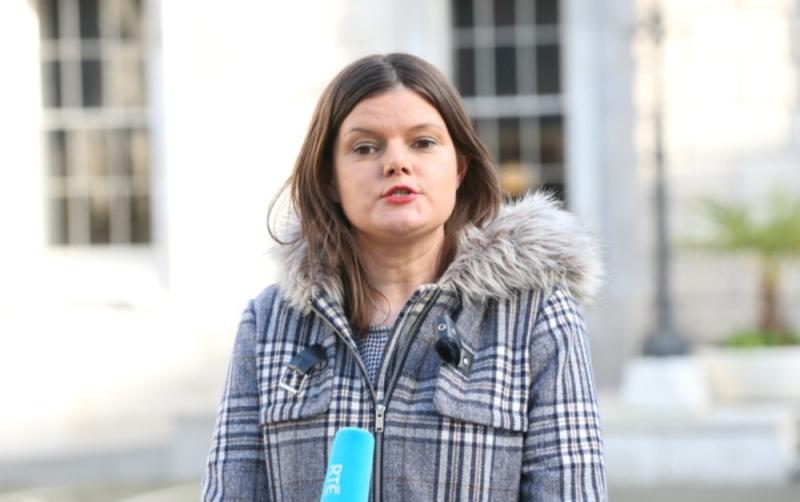 A TD has condemned the recently announced Mother and Baby redress plan ahead of a Dáil motion on the issue tomorrow (November 23rd).

Carlow-Kilkenny TD, Deputy Kathleen Funchion, is calling on all TDs to back a cross-party motion to ensure the redress scheme meets the needs of survivors.

Minister Roderic O'Gorman launched the Mother and Baby Institutions Payment Scheme and Action Plan just under a week ago, stating, "I know that details of this scheme have been keenly awaited by survivors, and have taken longer than they or I would have wished, and I regret this delay."

The scheme will reportedly benefit an estimated 34,000 survivors to the value of €800 million, however payouts will be tiered based on length of time spent in the institutions, with thousands not receiving any redress at all.

Deputy Funchion called it "an insult to survivors".

She said, "[It] totally fails to take into account their needs. This isn’t good enough. This government has failed survivors time and time again. This has to stop. This motion stands with survivors and calls on the government to change the redress scheme to be fairer to them."

According to the deputy, the motion tomorrow calls for an urgent review of issues survivors have identified within the proposed scheme, such as access to enhanced Medical Card and the exclusion of children who were boarded out.

It also calls on the government to seek recourse from religious orders and pharmaceutical companies to contribute to the redress scheme.

She said, "I am calling on all TDs here in Carlow and across the Dáil to back this cross-party motion and do right by survivors. This is the very least that survivors deserve. The government has treated them with complete contempt time and time again and it is long overdue that they be respected and that their needs are met.

"It is vital that the government engages with survivors, not just as a box ticking exercise but to genuinely listen to them and then act urgently to meet their needs."