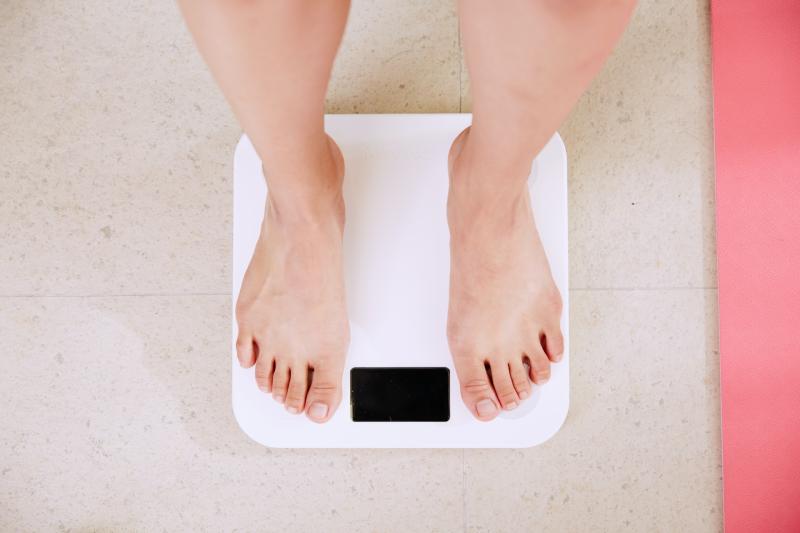 A new drug aimed at tackling obesity has been found to reduce body weight by 11 per cent and can result in weight loss of two stone within six months.

The drug Cagrilintide, is taken once weekly as an injection and works by increasing the sense of 'satiety' allowing those who take the treatment to feel less hungry and as a result, eat less.

The drug, which was researched in Ireland, was trialed internationally in 10 countries on 706 patients, including participants in Ireland, who were split into seven groups.

One group received the active treatment and another group received a placebo. The remaining five groups were given different strength doses of the drug.

"Cagrilintide is a new medication which works by inducing fullness after a meal.

Obesity affects more than a million people in Ireland and is one of the major causes of heart attacks, cancer, a reduced quality of life and type two diabetes, which affects approximately 200,000 people across the country.

The results of the research trial have been published in The Lancet, a weekly peer reviewed general medical journal.

Professor le Roux added that while not everybody will qualify for the drug, it will enable those that do qualify to live better and longer.