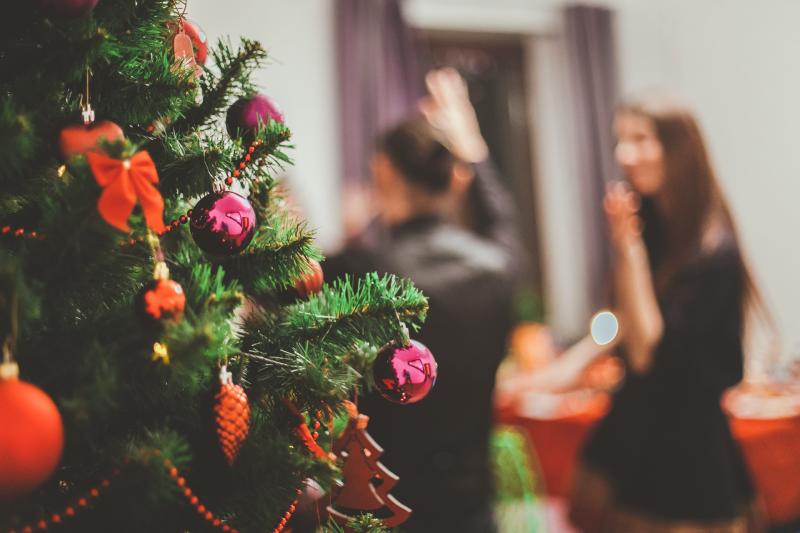 The results follow several calls from public health officials for people to reduce their social contacts due to the rising case numbers of Covid-19.

A new survey has found almost half of all adults in Ireland have cancelled their planned social events between now and Christmas.

The Amarach Public Opinions Survey, which was conducted for the Department of Health, found that 48 per cent of people aged between 34 and 44 were more likely to have cancelled a planned event, while 44 per cent of those under that age bracket said they had cancelled a social event.

The survey also found that 85 per cent of people said their Covid certs were checked in premises in the last week compared to 77 per cent the previous week along with one fifth saying they had taken an antigen test in the last week.

68 per cent who reported having symptoms took a test and the majority of tests done (95 per cent), both by symptomatic and non-symptomatic people, were negative in the last week.