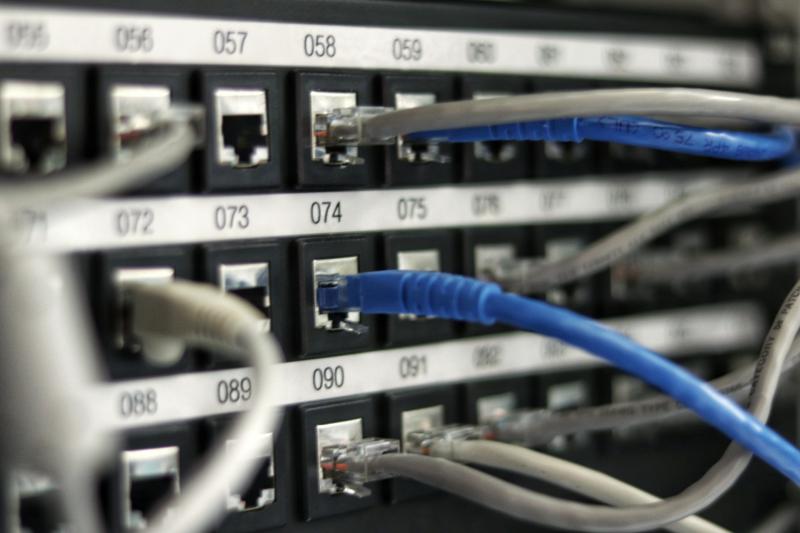 New data centres in Ireland may have to show they can generate their own power on site before given access to the National Electricity Grid.

This, along with a centres' ability to reduce consumption when requested to do so in times of shortages and whether the centre is located in a part of the country where the electricity supply is constrained will be a key factor in future decision making, according to a consultation process carried out by the Commission for Regulation of Utilities (CRU) on data centres.

The new policy is thought to make it less likely that the further data centres will be built in and around Dublin, where electricity supply is particular constrained.

"The assessment criteria provides a number of options of data centre operators to bring solutions for all future applications in terms of their own low carbon generation and reducing consumption when that is required."

Over the last few years, EirGrid has seen annual increases in demand usage of around 600 GWh from data centres alone, equivalent to the addition of 140,000 households to the power system each year.

The regulator has warned this rapid growth could reult in rolling blackouts for consumers adding the new approach would mitigate risks to the electricity network.

The CRU has said the new connection policy, which follows engagement with data centre providers and other contributors, represent a balanced decision which protects security of supply while facilitating growth adding that it has removed the need for radical policy changes or the implementation of a moratorium on new connections in data centres along with providing clarity for prospective and existing applications.

Data centre providers tend to choose Ireland due to its large number of tech companies, its geographic location between continental Europe and the US and cool climate which makes it cheaper to cool the facilities.

New applications under the connection policy are to be assessed by ESB Networks and EirGrid.